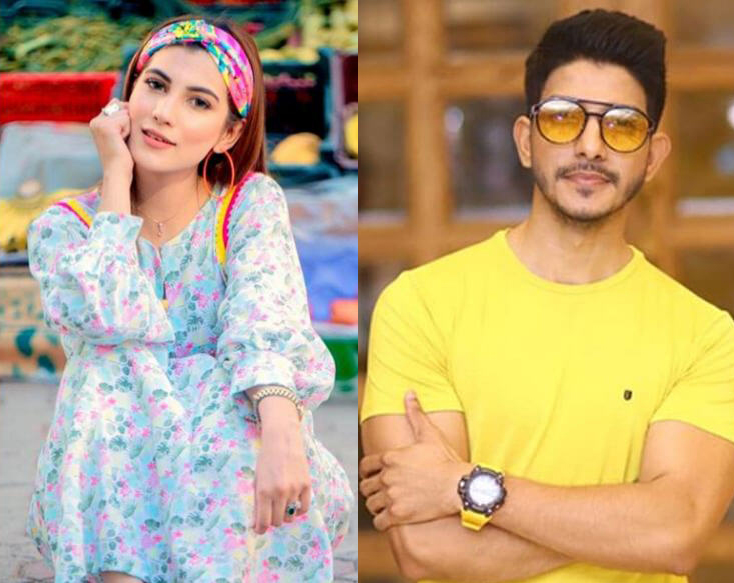 Fatima submitted pictures and medical reports to police as proof to show that Mohsin had abused her.

Mohsin denied all claims of domestic violence and extramarital affair in a press conference.

In August, Mohsin was found guilty of threatening his wife by Judge Azeem Shaikh of Lahore sessions court.

After the courts’ verdict, Fatima Sohail filed for khula from her estranged husband. The domestic violence that Fatima had to endure at the hands of Mohsin was cited as a reason for khula. Further, it included Mohsin’s alleged affair with another actor from the industry.

After hearing about the filing of khula, Mohsin, in a now deleted post, wrote, “Finally!! Ya ALLAH Tera Shuakr Hai….Now I don’t have to live with a liar…”

The scandal took a new turn when a screenshot of Mohsin Abbas Haider’s video chat with Nazish Jahangir went viral on the internet.

If the picture is not photoshopped, it confirms to some extent what Fatima had alleged about the affair.