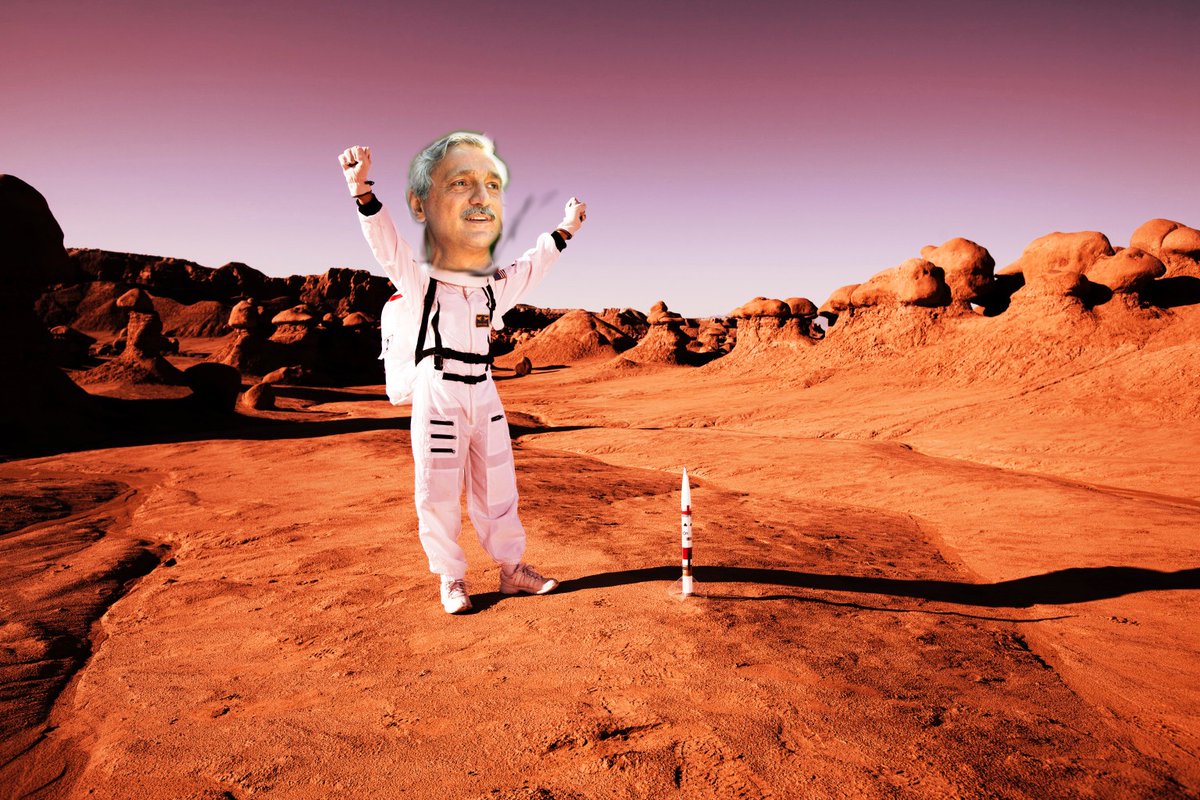 It’s been almost a week since Pakistan went to polls and even though Pakistan Tehreek-i-Insaf (PTI) could not achieve simple majority to form a coalition-free government, it is all but obvious that Imran Khan will soon take oath as the next Prime Minister.

Between immense public support and a little bit of “adjustment” here and there by the kingmakers, Khan’s rise had been predicted by the political pundits even before the general elections. However, now that the ballots have been counted and the list of winners has been announced, the ball lies squarely in the court of the parliamentarians as it is their votes that will decide the name of the soon-to-be Premier of Pakistan.

It is no hidden secret that parliamentarians, especially those who contest and win as independent candidates often prove quite lucrative in times like these. It’s only natural then that PTI leadership seems to have gone into overdrive to win the loyalties of the independents in the National Assembly.

But it is not merely realpolitik that is at play right now but as the grapevine goes, Jahangir Khan Tareen’s briefcase full of cash has a huge role to play in swinging the allegiance of the undecided in PTI’s favour.

Read: PPP Must Do These 3 Things To Regain Its Lost Glory

That Tareen was the force behind keeping the political party financially afloat had always been known. However, many had speculated that the days of the business tycoon’s financial involvement in PTI were over following his recent public spat with fellow party member, Shah Mehmood Qureshi.

Many stand corrected as Jahangir Khan Tareen has proven his loyalty to Khan once again and is resultantly, perhaps the busiest member of the party’s senior leadership post-elections.

His sudden return to Pakistan once Khan’s win became eminent was not lost on many Pakistanis.

Ever since, Pakistani Twitter has been abuzz with Jahangir Tareen memes, tweets and even various variations of viral hashtags carrying his name.

Some can’t stop praising him for his undying support to PTI….

If You want to achieve your goals Just like Imran Khan did. You need a friend like Jahangir Tareen in your life. pic.twitter.com/WqzLw4fXtR

….While others are raising questions on PTI and Khan’s integrity.

Problem:
Both Nawaz Shareef and Jahangir Tareen are disqualified by the court. Yet JKT is clean and Nawaz isn't
Name the reason.

However, while proponents and opponents are busy bickering over the ethics of horse-trading, it is the humorists who are breaking the internet with their witty take on the ironic state of affairs at Bani Gala.

When you are an independent candidate and dont get a call from Jahangir Tareen pic.twitter.com/ivi2rZdyxV

An independent candidate trying to hide from Jahangir Tareen. pic.twitter.com/NOx4dKv8PP

When you are watching Jahangir Tareen's private jet take off and wish you were on it. pic.twitter.com/6WQp9UxAzV

Not huge fans of horse-trading in the Parliament, we’re just very thankful for the comic relief provided by these ingenious meme-makers! Keep the laughter coming folks!