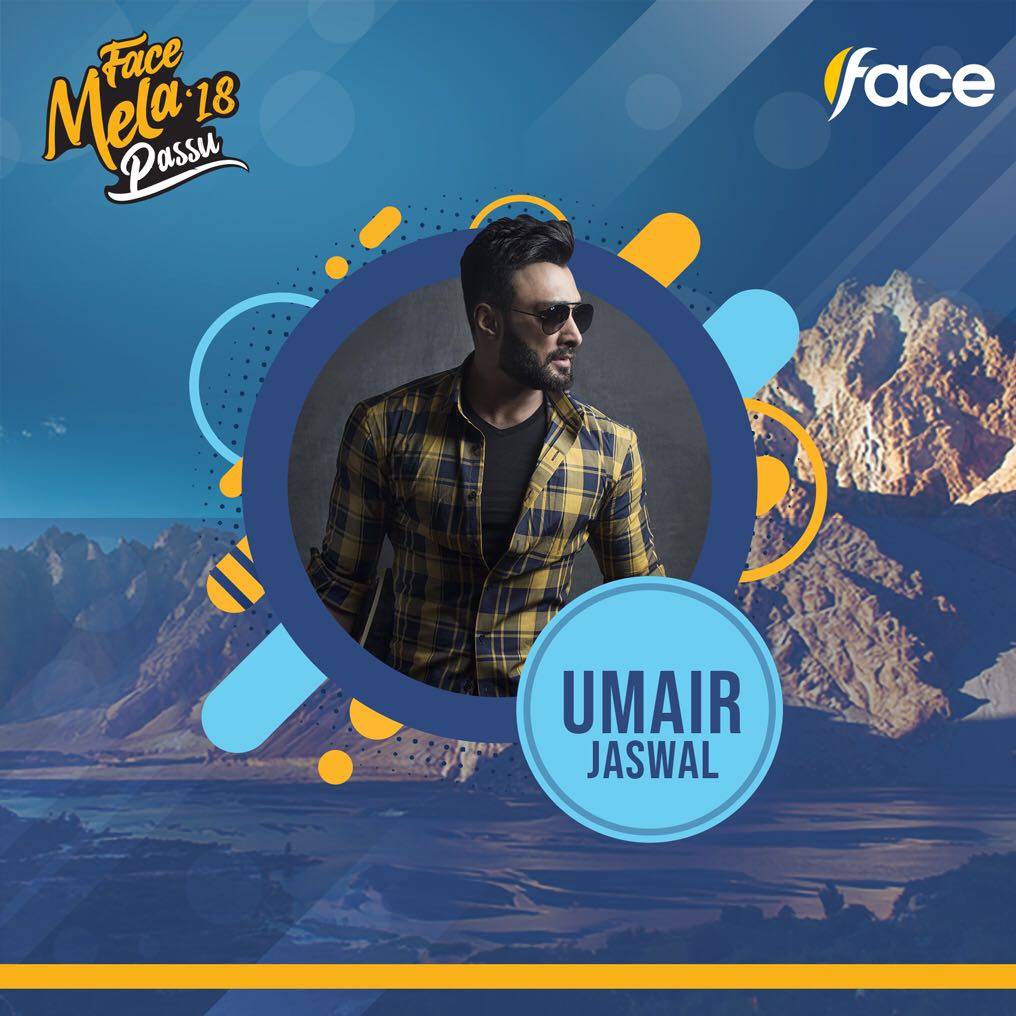 Passu edition of FACE Music Mela kicked off yesterday as artists from around the country thronged the village and Hunza seemed immersed in bright colors and sweet melodies.

The FACE caravan boarded by artists and enthusiasts from all over the country reached Passu after almost 30 hours of a long and tiring journey. However, the exhaustion disappeared in the blink of an eye all thanks to the local orchestra which welcomed the tourists with folk tunes to which a pair of boys danced their hearts out.

The music mela officially started the next day and despite sudden changes in the schedule it turned out to be a fun ride. With gigs, workshops, sightseeing and a delicious dose of local food, there was not a single dull moment!

And while it is impossible to unpack the surreal experience in words, let me share three highlights from Music Mela Passu day 1 which will definitely trigger your FOMO if you weren’t among the lucky ones who were there to witness it live.

If Baltit Fort’s awe-inspiring architecture wasn’t enough to woo the tourists, an unplugged concert was also organized at the historic marvel by FACE where local bands along with Irfan Ali Taj and a Jambro troupe performed.

Just when we thought that things could not get any better, BOOM! Umair Jaswal was behind the mic to rock the fort! Even more amusing was the response he received from the locals who sang along throughout. It was a moment worth all the pain it took to get to the fort and undoubtedly, paisa wasool!

Jamming All Day, All Night!

What else could you expect a place full of musicians to sound like? There were groups of people at every corner crooning some popular number, something that Passu gets to see not that often.

The experience was so captivating that we forgot to capture it in our cameras! Sorry guys!

The opening to the event was unusually soulful as school kids arrived at the venue for a Rabab playing workshop by Irfan Ali Taj who later invited the giggling and blushing students to perform a folk number.

A little hesitant in the beginning, the girls sure knew how to turn heads as everyone stopped whatever they were doing to witness the sweet moment. Soon after the whole hall broke into applause.

If it would not have been for FACE Music Mela, the world would not have seen the great things these kids from a small school in Hunza are capable of and I guess that’s what Music Mela is all about, finding the talent where you least expect it!

The finale of FACE Music Mela Passu will take place today and the artist line-up includes names like Umair Jaswal, Sakin, Irfan Ali Taj and Zoe Viccaji. Young people and families from the nearby villages have already reached the venue and if everything is executed according to the schedule then FACE has a chance to pull one of the most successful events the region has ever seen!