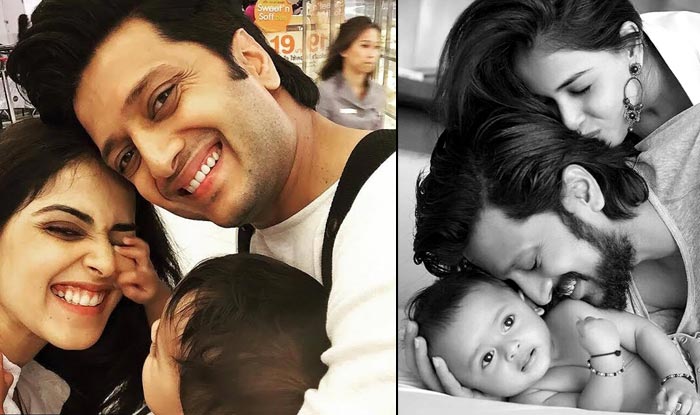 Some of the things that seem normal to parents who are dealing with newborns eventually become a reason to laugh about as time goes by. The early days with a baby therefore, are likely to be the best and the most memorable of one’s life.

Also Read: 3 Things You Understand Only After Becoming a Parent

There are a number of weird things about newborns that can actually become a source of relief and joy for the parents. Here is a look at what they are and how they can become a reason for parents to be happy!

We all hate people who keep burping in public but it is only before we become parents ourselves. Following a feed parents apply all sorts of techniques to ensure that the baby is able to burp.

The sound that a newborn makes while burping then for a parent, is sweet and synonymous with the word, “RECESS”.

Newborns have a weak immune system and so, the probability of them getting sick every now and then is pretty high.  Therefore, parents during the first six months are extremely vigilant so that they’re able to spot any early signs of an infection or a disease that in the long run can become a reason of concern.

Also Read: Funny Experiences That Only Parents Of Twins Can Relate To

With a baby who is at risk of dehydration, a wet diaper is the only thing can assure a parent of his/her well-being . Hence, a diaper filled with urine can actually be synonymous with a moment filled with joy!

The baby cries because of stomach ache and hasn’t passed a stool in 48 hours! Given the scenario, it is only obvious that the parents are both concerned and worried. It is no secret that in such cases a lot of parents keep smelling the diaper of the baby in the hope that eventually they will finally smell some really stinky poop!

Also Read: These “Do More” Demands Have Ruined Many Relations!

A diaper filled with poop does not only help in reducing stress but can also be an indication that the baby is doing well. Thus, the weirdest way poop becomes a reason for parents to be happy again in life!