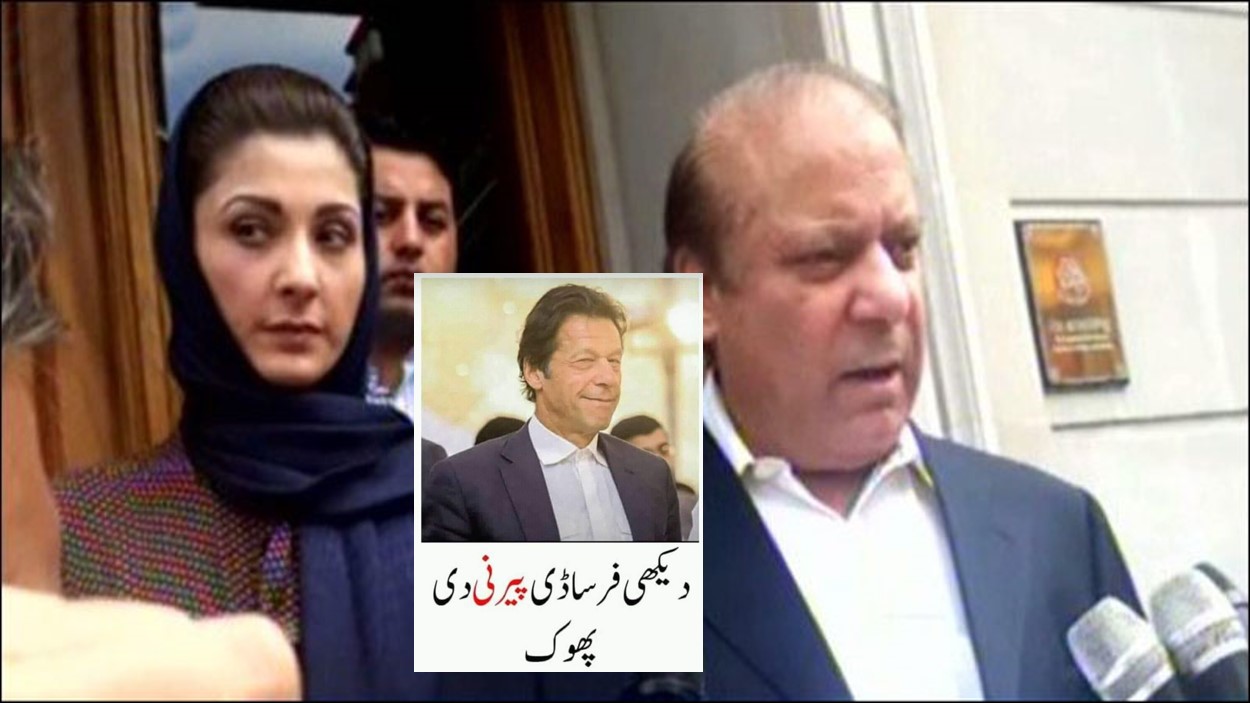 The Avenfield reference had been filed by the National Accountability Bureau (NAB) on the directions of the Supreme Court of Pakistan following the apex court’s ruling that disqualified Nawaz Sharif for life from holding a public office.

The Sharif family, found itself in further legal woes after it was unable to provide sufficient money trail to justify that the purchase of the four flats at Avenfield Park, London was made with legitimate earnings. This became the basis for yesterday’s damning judgment by the NAB court.

While political pundits remain engaged in predicting PML-N’s future at the July 25 polls and the party’s opponents and proponents continue to bicker on social media, meme-makers have become busy doing what they do best: make memes.

Read: 3 Signs You Are Friends With A Meme Dealer!

From the moment the verdict became public, social media in Pakistan immediately began flooding with memes that ranged from rib-tingling funny to downright offensive.

Popular film posters are leading the avalanche of memes around the Avenfield verdict. The two most popular ones turned the recent Bollywood blockbuster, Sanju to Ganju (a dig at senior Sharif’s forever-bald head) and the up-coming Lollywood offering, Teefa in Trouble became Shareefa in Trouble.

Since FIFA fever is in the air, this one was obviously coming…

Inevitably, parallels have been drawn between Nawaz Sharif and his arch-political rival, Imran Khan.

With all the weird videos coming out where Imran Khan’s peerni wife is whispering something in his ears during some sort of rituals, this meme made us crack up!

Since Captain Safdar was the only one among the accused to be in Pakistan, he became the subject of jokes that poked fun at the lack of respect that he might command in his own household.

Jokes aside, the general elections that are merely a little over two weeks away will decide what the people of Pakistan genuinely want. Here’s hoping that the upcoming polls are free, fair and the results are a true reflection of the Pakistani aspirations.