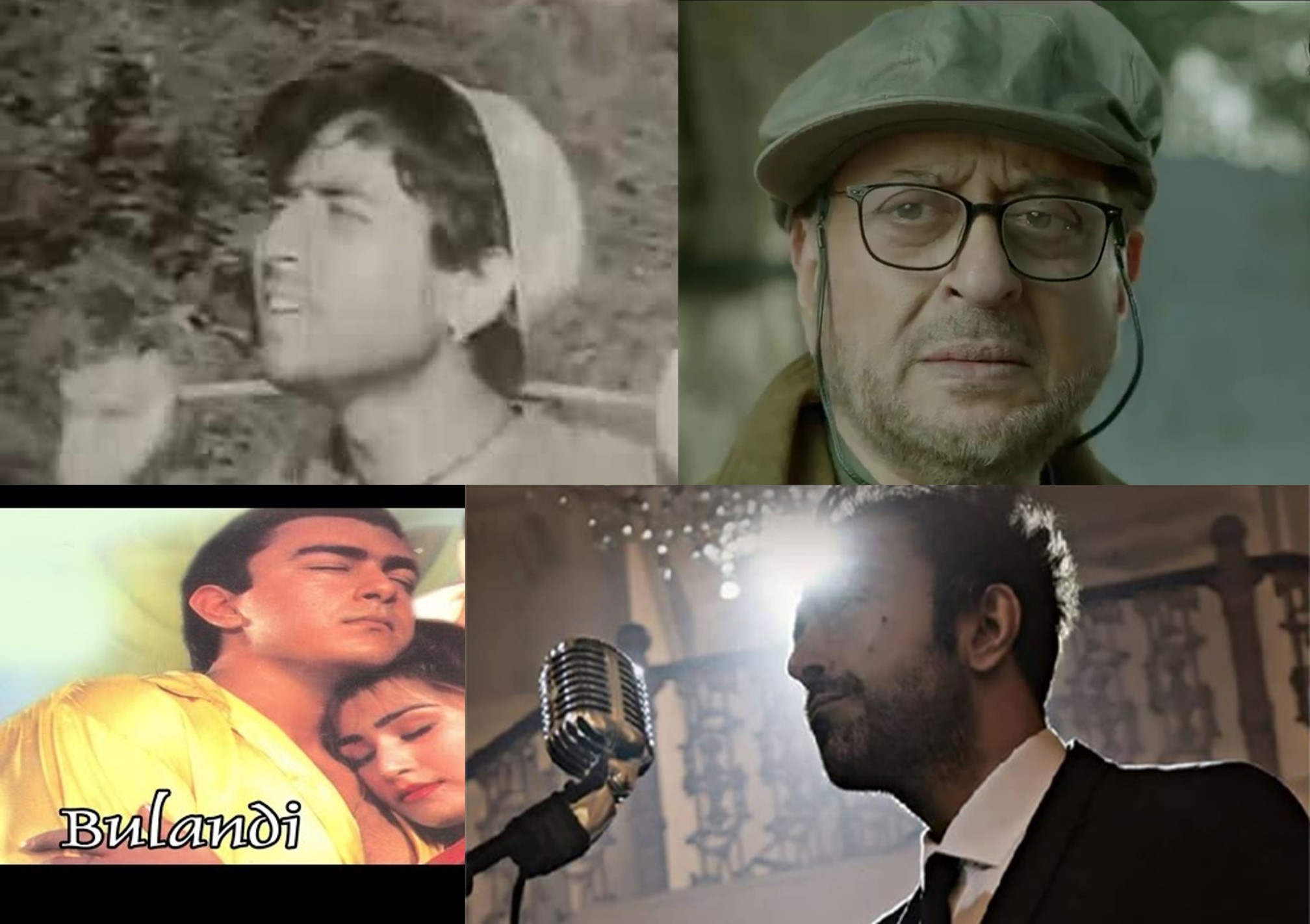 Pakistan’s film industry has come a long way in the last decade. Most actors, directors and producers who were a name to reckon with during the 80’s and 90’s could no longer maintain their status once new comers began to dominate and as the industry began to shift its capital from Lahore to Karachi.

Also Read: 3 Reasons Why The Trailer of Rangreza Impressed Us

However, there are certain actors who have managed to find themselves a place even when things have changed so dramatically.

So, who are these men? Let’s find out!

Nadeem Baig started his film career way back in 1967 with the blockbuster film, Chakori. The film’s music remains a favourite among die hard Lollywood fans and Nadeem Baig’s chocolate boy act continues to be revered.

An illustrious career that spans exactly 50 years, Nadeem Baig is the quintessential veteran that no industry can survive without.

It then comes as no surprise that even at the age of 76 Nadeem continues to entertain his audience on the big screen.

Javaid Sheikh made his film debut with Ibn-e-Safi’s 1974 film, Dhamaka. Ever since there’s been no turning back for this versatile actor.

Even when Pakistan film industry was struggling to survive, Javed Sheikh had no trouble maintaining his identity as a leading man.

A veteran today, his presence in any film authenticates its standing as a true Lollywood offering.

Shaan Shahid without a shadow of doubt has been the most popular leading man in Lollywood for the last two decades. One of the most bankable Pakistani actors, Shaan is Lollywood’s very own superstar.

Shaan made his debut alongside Reema Khan in the 1990 film, Bulandi. Ever since, he has not only remained active but has also constantly adapted to the evolving dynamics of Lollywood, ensuring that he remains both relevant and on the top.

As a director, Shaan has a very urban sensibility, which has repeatedly reflected in his directorial ventures, Guns and Roses – Ik Junoon and Mujhe Chand Chahye. We’ll see Shaan wearing the director’s hat once again with Arth – The Destination, which is slated for a nationwide release in December this year.

Before venturing into films, Humayun Saeed was an A-list television actor for about a decade. With stints in Inteha (1999) and No Paisa, No Problem (2000), Saeed tried to transition into films. However, the first decade of the millennium was a difficult time for Lollywood and so, Saeed returned to television where he ossified his position not just as an actor but also a producer.

It was in 2013 that Humayun Saeed began to eye a film career more seriously, acting in his home production, Main Hoon Shahid Afridi.

Ever since, he has become a permanent fixture in Lollywood films experiencing huge success with Bin Roye (2015) and Yalghaar  (2017). The dream run of his recent production, Punjab Nahi Jaungi has secured his place as one of the most bankable stars of new-age Lollywood.