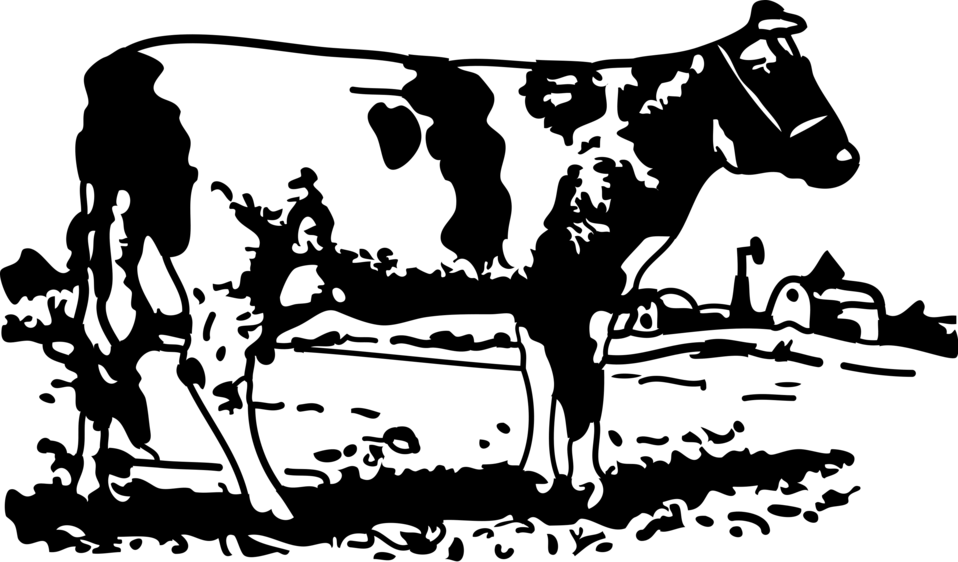 As strange as it sounds over the years I have had this opportunity of interacting with people who offer sacrifice during the holy festival of Eid-ul-Adha and yet are still not sure if they have done the right thing! Moreover, they are fine with the confusion and do not want to look up for a clarification as well!

For me the fact that the needy get to eat free meals provides a good justification however, my Obsessive Compulsive nature serves both as a blessing and a curse (which by the way makes me wonder if I am a Spider Man or will be one in the years to come); demands my thought process to be well organized. For OCDs like me not having an answer to a certain question equals anxiety and vice versa.

Therefore, the conversations that I had had on the subject with different people inspired me to see for my own self if there were any more logical and spiritual reasons because of which the tradition of sacrifice made sense.

I write this article to share with you a list of things that I was able to learn during my pursuit for answers.

Is it not better to eat vegetables and spare animals who desperately cry for help when we prepare to sacrifice them? The question sounds valid, right? Let’s examine.

Multiple researches around the globe prove that even plants behave the same way and it is just that we cannot hear them cry. Since, I really want to be a good person I wondered, “Should I then not observe the rights of vegetables too and ultimately die hungry?” Now because suicide is forbidden in Islam I realized this would not be a noble way of dying and thanked God for keeping things the way they are.

As my search continued I further realized that whether you are a herbivore or a carnivore it doesn’t really matter because towards the end of the day, to live we all need to kill!

All of a sudden it made sense to me that this planet indeed is a testing ground for all of us. Perhaps some pass the test by killing and others by giving up their lives.

The whole idea also explained to me why it is important for us to be grateful for the food we have and why it is equally important to ensure the best use of it (i.e. by not allowing it to waste and by sharing it with the needy).

Still, I feel there is an area where we the Muslims need to improve. From the Islamic perspective it is pretty clear that sacrificing an animal in front of another is something that we should look to avoid however, it is disappointing that a lot of people don’t quite understand the point.

Here is a video link by “Mercy Halal Islamic Slaughter” that provides an answer to how an animal should really be sacrificed and makes one wonder if animals understand the test of life better than we do.

A report published in Daily Tribune on the 15th of September, 2016 verifies that in Pakistan alone during the Eid festival this year around “Rs. 200 billion to Rs. 300 billion” flew from urban centers to the rural areas of the country.

Nearly 85 percent was generated as result of purchase of animals. It is only obvious that the entire activity really helps in alleviating poverty in the lesser privileged rural areas of the world.

“Their meat will not reach Allah, nor will their blood, but what reaches Him is piety from you. Allah Thus, have We subjected them to you that you may glorify Allah for that [to] which He has guided you; and give good tidings to the doers of good.” Quran 22:37

“WILL OF ALLAH” from a spiritual perspective is indeed a sufficient explanation for those who have read and believe in the Quran. If you really believe that there is only one GOD who knows everything; who has sent you on Earth for a test, the complete result of which should come out on the day of judgment and that life hereafter requires to be given priority then why really allow questions from other people to make you feel anxious?

Let’s just do our best and trust that the “WILL OF ALLAH” is to allow us and our animals to qualify to enter the blessed gardens one day where there are no tests, where both animals and humans can live as good friends and where OCDs like myself will not struggle in their quest for perfection.