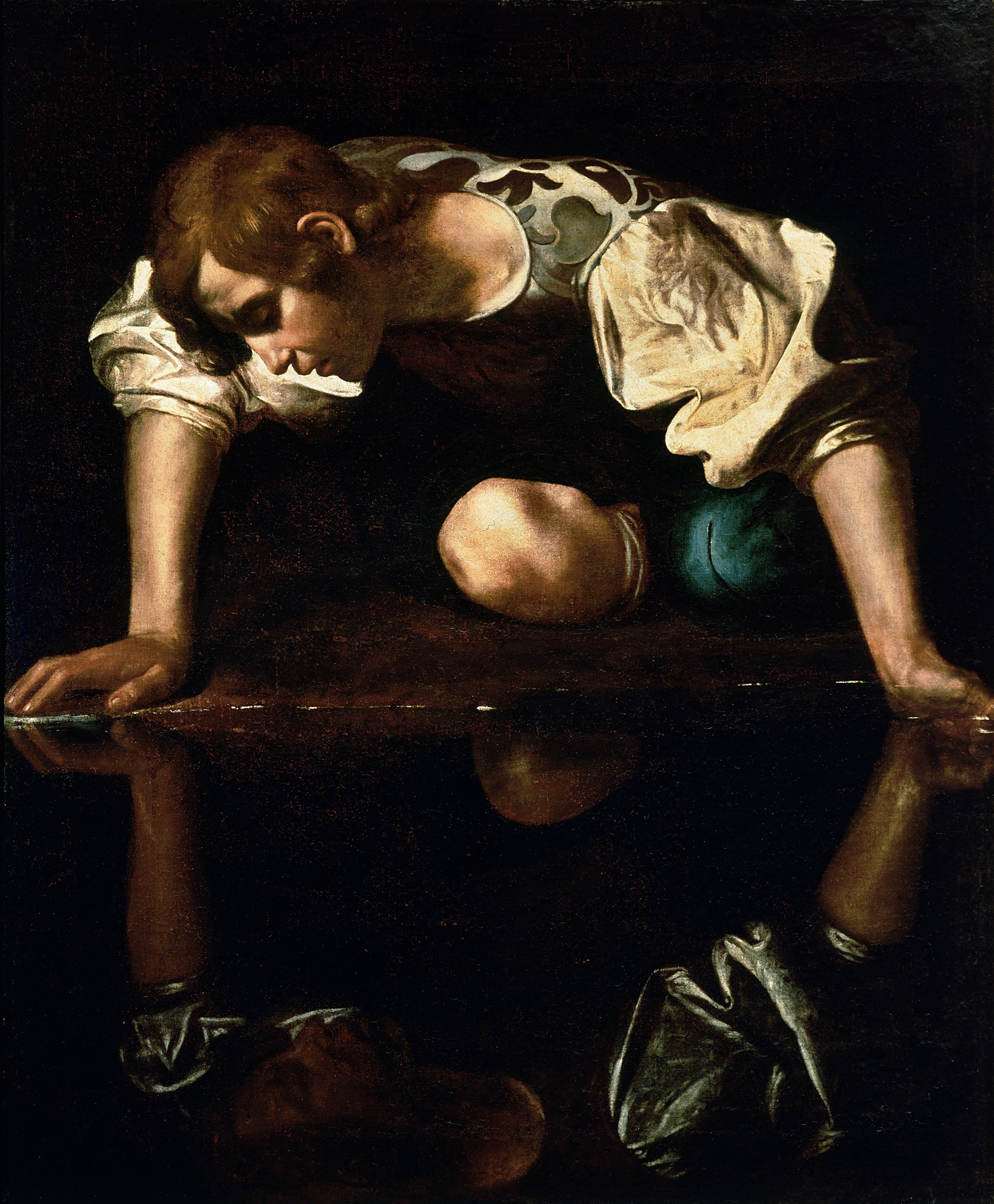 I was talking to XYZ. I choose to call him XYZ because he really was an XYZ (I hope you know what I really mean to say!). So, who was XYZ and why was I talking to him? Well, that’s besides the point.

Anyway, he inquired if all the assignments that he had given me were done. I told him that nothing was pending and that there was nothing to worry about. However, he began to cross question. As always, I was being forced to walk on egg shells but you know what? It didn’t really matter because I had good practice of walking, running, even dancing on egg shells back then!

He was an introvert and so was I. Therefore, I could relate to a lot of things that he would talk about and sense quickly as to how he was going to react to a given situation. Still, more than anything else he suffered from narcissism where as I had issues relating to OCD. He was bent upon finding reasons to ridicule and I would keep repeating my thoughts and actions to ensure that he didn’t get a chance of doing it.

It was like playing the game of chess with a novice where on a good day you beat him only to say “I learnt it from you” so that he could reply back by saying, “I lost this game because I wanted you to win and grow in confidence.” On a bad day however, it was a wise thing not to call “Checkmate” at all and let him be the Grand Master!

Anyway, back to the conversation where towards the end he being a true narcissist couldn’t help himself and asked with a sly smile, “Why is it that there are no pending assignments? How do you manage to complete tasks that fast? You see! I don’t like you because you are too scared to make mistakes….Really are you that scared of me?”

Having placed his foot on my self-esteem he laughed and decided to call it a day! It was frustrating but with little choice owing to circumstances I decided to smile back and wait for the day when I would be in a position to return the favor.

Luckily following the incident it didn’t take too long for an opportunity to come. However, at the time even though I really wanted to do my own sly-smile-and-evil-laugh routine, I decided not to react. Instead I tried focusing on sorting things out in an amicable fashion and walk away quietly.

Well, little did I know that that’s not how a narcissist would let things be and walking away quietly would be an insult to him!

To cut the long story short he ultimately forced me to react and I gleefully grabbed the opportunity to vent out a whole decade worth of stored frustration. The mirror had been shown, the ugly face of the narcissist revealed, the record set straight. His body was unharmed (of course! who do you think I am?) but his self-esteem not so much. Once I had spoken to my heart’s satisfaction, what did I do? I walked away thereby, triggering his worst fear: abandonment!

As bad as it sounds neither do I regret nor do I feel sorry for what I did simply because there was just no other way out. Even though, I am a certified OCD (and really proud of it!), for a little while I chose to deal with a narcissist by behaving like one. Only people who have had an encounter with a narcissist would understand what a great and an awful feeling at the same time it is, when you tie a narcissist down and walk away with him yelling at you, “How dare you see my real face? Where did you get the mirror from? Only wise can have it. You don’t look wise to me… Oh! So you are a deceiver too. See we are the same. Even you are as ugly as I am so what really is the big deal? I don’t need you but you see I really care about you so don’t go. I am sure you are no good without me. You know that too. Don’t you? Let go of the ego. Do yourself a favor. Understand you are useless without me. In fact, I really want you to go but come back! COME BACK!”

Narcissistic Personality Disorder or NPD is a psychological disorder during which an individual exhibits abnormal behavior over an extended period of time. Even if you haven’t heard of the term before I am sure you must have met a person suffering from NPD at least once in life.

If you are really interested in knowing more about narcissism, please check out my next article that should be published in due course.