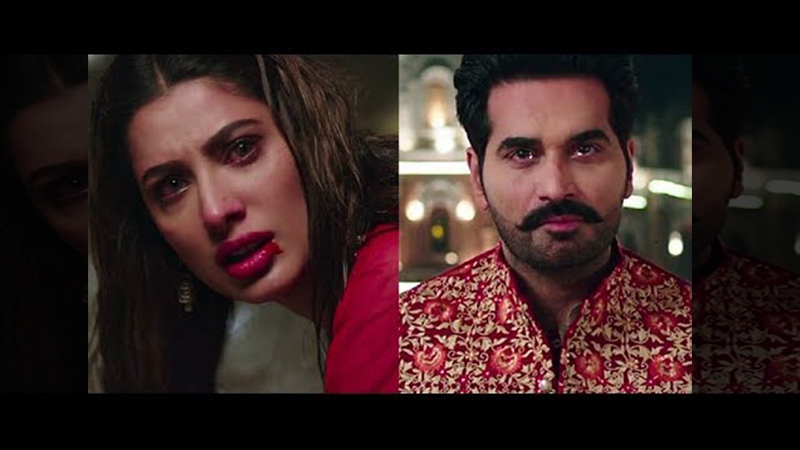 It is just unfortunate that owing to a number of reasons more and more people around the globe today suffer from a breakup or divorce at least once in life. Despite the growing numbers however, particularly in conservative societies there is no means available to cope with a breakup.

Read: 5 Most Obvious Signs That Your Marriage Is In Trouble

Since I have been through one I know what it means to be in the middle of a break up and completely understand the agony associated with it. Here is a look at three things that allowed me to find peace and move on following a heart breaking break up a few years back.

Once I was absolutely sure that no talking would persuade my ex to comeback, I decided to let it be. I decided to go quiet and not bother her at all. Moreover, I also got rid of anything that could have reminded me of her.

It took me 15 days or so to feel better and honestly a year to move on. Nevertheless, the good news is that you do feel good again in life and that in the long run the whole episode matters little!

2. Choosing to Remain Single for a While

We are all unique and so are our relationships. Therefore, there is no point looking for a substitute immediately. Frankly, we are all prone to making a mistake and ending ourselves up in a rebound situation especially, during the first quarter of the breakup. Hence, it is better to allow some time for the emotions to settle down and for the brain to get back to its normal self. Moreover, it is always better not to rush things and take life as it comes, at least for the first four months or so.

Read: 5 Warning Signs Of People You Should Never Strike A Relationship With

It was nearly after 18 months that I realized that I was ready for a relationship again and it is was then that I got committed. The time-frame can be different for every individual however, it is always to better to seek psychological advice if even after two years you find it difficult cope with a breakup.

3. Talk to People You are Close To

Most important key to cope with a breakup! Even if you feel like a fool doing it, talk to people whom you trust. Let them know how you feel and listen to what they say. The motive behind the entire exercise is to mourn and allow the unwanted feelings to flush out.

Read: If You Want To Be Happily Married, Stay Away From These Three Relationship Killers

My ex returned 2 years after the break up. During the period I neither contacted her nor allowed my feelings to bottle up and kept seeking advice from people who were close to me. Moreover, I was also in a committed relationship by the time she made a comeback.

As strange as it sounds after two years I didn’t even have an ill feeling towards her. It was as if she was nobody whom I wanted to worry about. I did not even want to complain and after listening to what she had to say I was like, GOOD RIDDANCE!

Read: How To Survive a Friendship Breakup!