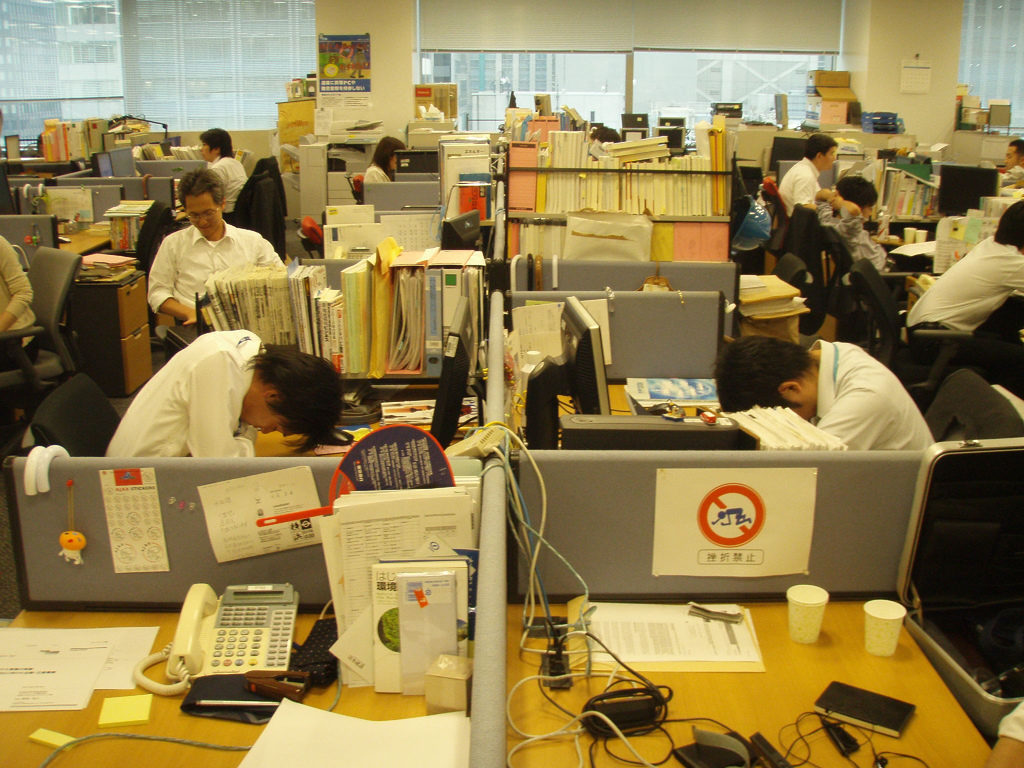 Only a few days back, after a long time owing to unavoidable reasons, I had to visit a government office. The episode reminded me of my teenage when I was studying in a government college and hence, had little choice but to put up with all kinds of weird people that you find in state owned institutions.

Back then I thought there was a problem with the college administration however, as time progressed and with more experience and better exposure I realized that certain attitudes and behaviors are pretty much the same in all bureaucratic offices around the globe.

Here is a list of 3 types of annoying people in government offices that you are bound to meet no matter which country you live in!

3. The One Who is Busy Doing Nothing

You will always find this person without whom apparently, the entire institution would collapse. Such officials are generally quick to explain that they are busy sorting out an important matter and that they will not be able to allocate their precious time on any other assignment for the next few months!

Read: 5 Warning Signs Of People You Should Never Strike A Relationship With

In reality, such individuals are least bothered about their responsibilities and are more interested in using the office premises to either surf the Internet and/or read a newspaper and that too for free!

Moreover, a lot of such officials are focused towards completing their service years without a controversy and are smart enough to understand that the best way of avoiding an unnecessary incident is by not working at all!

2. The One who is Short-Tempered

Next in line is this inefficient worker whose boss has had enough and who on a weekly (if not daily) basis comes to the office following an argument with the spouse at home. Such officials look for people who are in no position to react and therefore, use individuals with humble backgrounds (including junior colleagues, clients and vendors etc.) to vent their frustration!

1. The One Waiting for a Kick Back

Finally, on the list is the most common type i.e. the ambitious official who waits the entire day for an opportunity to earn some extra cash. They know the system like the back of their hand and are generally hardworking.

Read: How To Tell If She Is Interested In You Over A Text Message Conversation

However, they make up for the rare attribute found in a government official with their rather blatant expectation for something that is truly not theirs i.e. kick back.