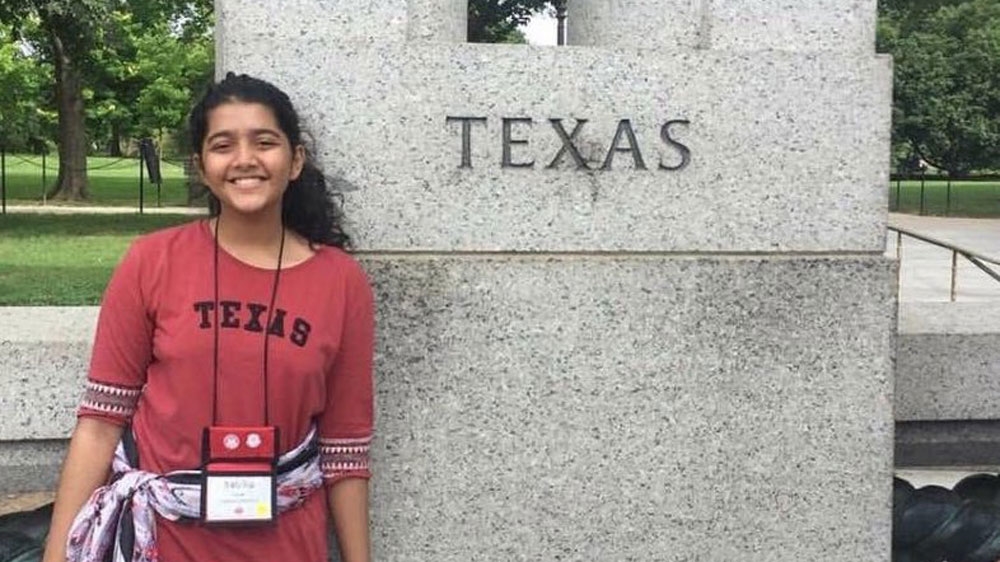 The United States government has been under massive pressure from rights activists and affected students to improve the country’s virtually non-existent gun laws that have been cited as the primary cause of mass shootings that have plagued the country for almost two decades now.

The disturbing statistics reveal that the United States has witnessed at least 22 instances of school shootings in the 20 weeks of 2018 alone!

Even though there has been immense public uproar demanding that the country’s gun laws be made stricter, the US politicians have so far failed to take this glaring concern seriously.

The primary reason for the indifference of the US lawmakers is perhaps that the National Rifle Association (NRA) holds a lot of sway among the legislators. NRA is one of the top donors for election campaigns of many prominent leaders, including US President Donald Trump.

Read: Donald Trump’s Jerusalem Announcement Is What Wars Are Made Of

The Texas school shooting that shook America yesterday, claimed at least 10 innocent lives – 9 of the victims being children.

Pakistani Student, Sabika Sheikh was among the Victims

Sabika Sheikh, a bright exchange student from Pakistan was among the unfortunate children whose life was untimely ended by the shooter at Santa Fe High.

#SantaFeHigh She won't be able to smile again.#SabikaSheikh a Pakistani exchange student lost her life in firing at school today. #Texas pic.twitter.com/Pgr7dU79wp

The shooter,  Dimitrios Pagourtzis was a 17 year old student at the same school and a classmate of Sabika Sheikh. Early investigative reports suggest that Pagourtzis is a troubled youth battling mental illness. This profile almost perfectly fits the description of most other school shooters.

There is nothing alarming about having a troubled youth in a high school. Teenage is conventionally a stressful period for young people. Irrational – or even erratic behaviour – is very common among teenage boys and girls.

The enraging part however, is the ease with which a minor can acquire a fire arm in the United States.

While the background check requirements in the US gun laws are already very relaxed, there are further loopholes that render the weak law entirely pointless. For instance, if someone procures a gun from a private seller, (i.e. a friend or family member), no background check is required at all!

It is because of this NRA-led lobby within the US power corridors that no serious amendment has materialized to make the US gun laws more stringent. It is in turn because of these weak laws that schools have become the most unsafe place for children in the United States and why, Sabika Sheikh, a brilliant young child, with a bright future ahead lost her life at Santa Fe High shooting. It is because of the failure of US legislators to stand-up against NRA that Sabika’s parents, who had been awaiting her to join them in Pakistan for Eid are now awaiting her burial.