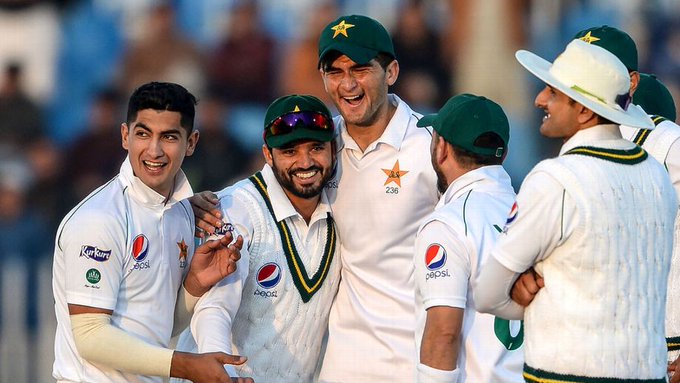 Here is a look at takeaways from Pakistan’s 29 member squad for the English tour that was announced recently.

Read: Mohd. Amir And Haris Sohail Pull Out Of Pakistan’s Tour To England

So Who Was Selected In Pakistan’s 29 Member Squad

Chief Selector and head coach, Misbah-ul-Haq announced the following cricketers for the 3 Test matches and the 3 T20s that are to be played during the tour.

Read: Here Is What Shahid Afridi, Wasim Akram, Babar Azam And Ramiz Raja Had To Say About Younis Khan As Pakistan’s Batting Coach

Haider Ali The Only New Face

While Haider Ali is the only new face selected for the tour; Khushdil Shah and Kashif Bhatti too are new to the international level and thus, will be part of their second international trip.

Read: Shoaib Akhtar Says That He Was Wrongly Accused Of Rape In 2005

Haris Sohail pulled out of the tour and therefore, Fawad Alam seems to be a rational choice to bat instead of him at number six during the Test series. Nevertheless, Pakistani selectors might continue with their strange ways and play Faheem Ashraf instead ahead of him. We however, still hope that better sense prevails, eventually.

Read: After Sammy, Irfan Pathan Comes Forward To Call Out Discrimination In India

Misbah-ul-Haq did not mince any words while explaining that former skipper Sarfraz Ahmed was a second choice wicket-keeper for the green shirts during the tour as Mohd. Rizwan will continue to be the country’s first choice option behind the stumps.

A List Of Cricketers Who Shouldn’t Have Been Selected

Frankly, somewhere around 25 players should have been enough for the tour. taking so many boys alongside can without a shadow of doubt make way for unnecessary complications during the trip. Hence, there seems no reason why Faheem Ashraf, Sohail Khan, Wahab Riaz and Fakhar Zaman should have been selected for the English tour especially, when their recent form hasn’t been too encouraging.