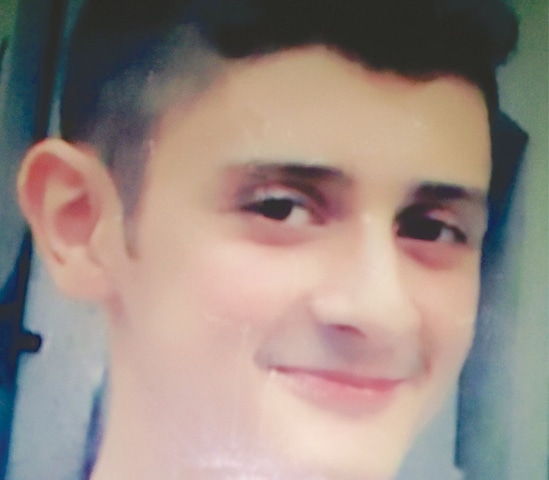 If there is one day in Pakistan’s history that will forever be remembered as the country’s darkest hour, it will, without dispute or debate be 16 December 2014.

Although not unfamiliar with the scourge of terrorism, perhaps nothing prepared Pakistan for what happened on that fateful December morning.  Within an hour we had lost more than 100 children to a mindless act of terrorism inside their school compound that should have been the safest place on Earth for them.

Four years down, there is still an acute sense of survivor’s guilt mixed with shame that refuses to leave, partially because I do not want it to.

This pain has perhaps been my mind’s way to keep the memory of the lost children of APS Peshawar alive. And while I have been very conscious of the fact that this nurturing of guilt is entirely pointless, the thought that I might eventually move on and forget the APS martyrs has been more troubling than the guilt itself.

And while Pakistanis such as myself deal with a multitude of emotions each year on the anniversary of the APS Attack, there are those who lived the horror of that day, mortally survived the attack but continue to shoulder the burden of a trauma that should never have been theirs to deal with.

Last evening, while scrolling down my Twitter feed, I saw a tweet from the handle of Waleed Khan – an APS survivor who had been shot 8 times in the face and legs by the terrorists.

16th December an unfortunate day, a cowardice attempt can’t be forgotten. The tears dry and smiles fade away but the memories dwell. There are no words to describe the terror and pain that we went through that day. But we rose again more stronger and determined than ever.#APS

Still a mere child, his tweet had a lot to teach people like me, who themselves remained directly unaffected from the horror that Peshawar experienced four Decembers ago but can’t shove off their sense of failure. For people like me, his words were at once hear-breaking and humbling.

Heart-breaking because they were a reminder of the trauma and sense of loss that the young survivors will continue to shoulder, perhaps for the rest of their lives.

Humbling because it took a child to teach an adult that “never forgetting” does not mean holding on to counter-productive, negative emotions.

Waleed Khan and his words are a strong reminder for Pakistanis to turn the memories of 16 December 2014 into the energy that our nation requires to win the battle against extremism rather than allowing them to push us into a state of dejection and failure. Because God knows, Pakistan’s battle against extremism is far from over and unless we utilize every ounce of energy to root out this evil from our society, there is little reason to be hopeful that what happened in 2014 will not happen again.