Lahore-leg of National T20 Cup is all set to begin today and so, here is a look at what the captains have to say.

Read: #T20WCSquad: Why PCB Should Drop 5 Players Including Shadab Khan

National T20 Cup: A Look At The Points Table

Sindh i.e. being led by Sarfaraz Ahmed alongside Mohammad Rizwan-led Khyber Pakhtunkhwa, Babar Azam-led Central Punjab and Shadab Khan-led Northern are locked at eight points each after all four teams have managed to win four matches out of the six that they have played so far. Balochistan i.e. being captained by Imam-ul-Haq on the other hand has four points from six games while Aamer Yamin’s Southern Punjab is yet to register a win after a similar number of games.

Read: Ramiz Raja Doesn’t Want Pakistan To Rely Too Much On The ICC Funding

What Captains have To Say

So, here is what captains from all six teams had to say before the start of the Lahore-leg of the National T20 Cup.

Aamer Yamin: “After the disappointment of the Rawalpindi-leg we enter the Lahore-leg knowing that we have nothing to lose anymore. At the same time, we remember well how we turned it all around last year after an equally poor start.”

Babar Azam: “This National T20 has been one of the most exciting T20 competitions I have ever been part of and I have no doubts that the quality and competitiveness of the tournament will get even better when we move to Lahore with all sides vying for semi-final berths. Central Punjab have not been able to make their fans happy in the last two editions, but we are eager to lift the trophy at our home ground this time.”

Mohammad Rizwan: “We have one simple game plan, which is to play cricket according to contemporary standards. It worked for us in the last season and playing attacking, positive and modern-day cricket will help us in retaining our title and entertaining the fans in Lahore. We have achieved some good results in Rawalpindi, but the job is half done and our team understands that. We need to remain focused in Lahore, because all teams will be using the change of venue as an opportunity to regather and fill in the loopholes.” 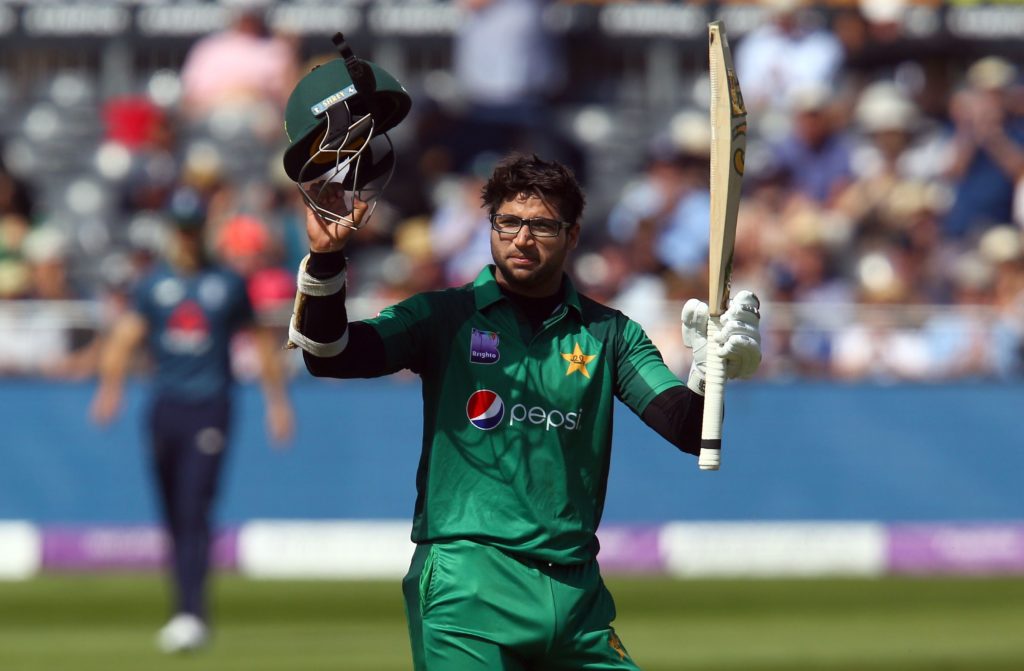 Imam-ul-Haq: “We may not have achieved the desired results in Rawalpindi, but we are optimistic about our chances in Lahore. Over the last few days, we have identified gaps in our game plan and we will be looking to fill them when we take the field on Wednesday.”

Sarfaraz Ahmed: “The Rawalpindi-leg brought us good results and have put us in a good position for a place in the semi-finals. We cannot afford to be complacent as we still have a long way to go. The pitches in Lahore should provide more scoring opportunities to the batters and need to ensure that we make full use of the conditions. While our top-order has been delivering for us as Sharjeel and Khurram are both contributing, we need a bit more from our middle and lower order.”

Shadab Khan: “The Rawalpindi-leg was hard fought as all six teams produced some good cricket. We have gathered eight points and are eyeing a semi-final spot now. We play fearless brand of cricket and it has worked well for us not only this year but in the last two editions too.”

Yasir Shah Cleared, No Longer A Suspect In The Alleged Rape Case