In a recent You Tube video Ramiz Raja revealed some interesting tips for Babar Azam so that he is able to further improve his leadership skills. The former skipper recently also advocated for a team director and so, here is a look at what he had to say.

Read: Remaining Matches Of PSL 6 Almost Certain To Be Staged In UAE 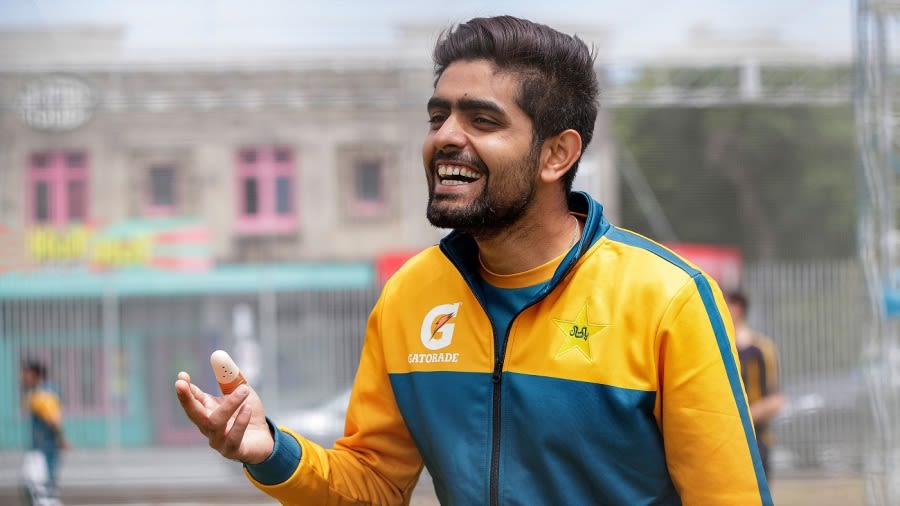 “He needs to understand that if he wants to become a good leader, he must, one, learn to take chances. Two, improve the selection, and three, observe how the modern leadership functions.

“There is a lot of confusion because the roles are not defined. When you lose, there is a lot of chopping in the dressing room. We need to control the mood swings and everyone needs to understand the direction, especially Babar Azam”.

Ramiz Advocates For A Team Director

While advocating for a team director Ramiz said, “I feel, and according to modern thinking, this team needs a team director. Until and unless you don’t streamline the coaching system in U-19 team, the A team, the academies, the first-class team and the Pakistan team, until then the major issues will not be resolved.

“And I am talking about T20 cricket and take power-hitting for example. You can define roles such as T20 coaches and power-hitting experts much better. You can have Misbah (ul Haq) as the Test coach and have somebody else as the T20 coach”.