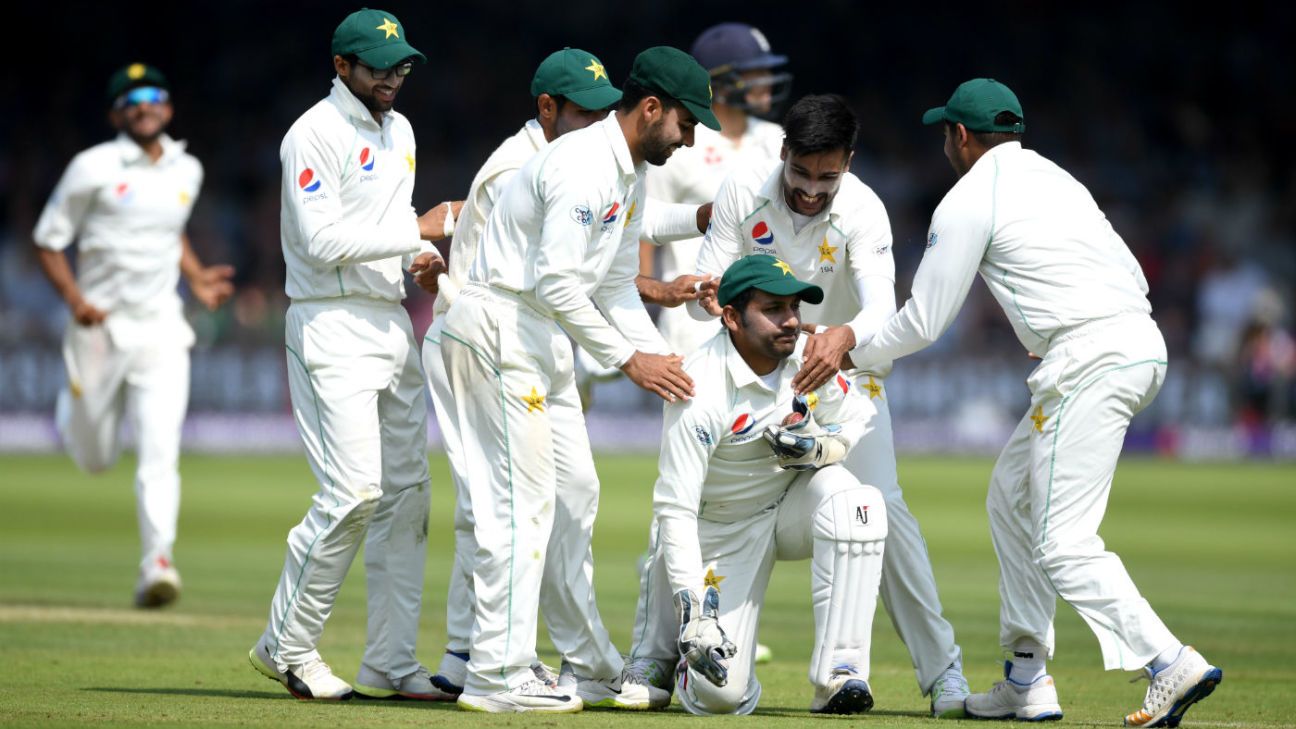 Pakistan went into the five match series against Zimbabwe while they were still looking to develop their best One Day International (ODI) combination. So, here is a look at 3 questions that the think tank for the men in green has answered within the first couple of games of Pak-Zim ODI series.

Read: 6 Pakistani Cricketers Who Will Be Under Pressure To Perform In Zimbabwe

1. Shinwari Gets the Nod Ahead of Junaid

Usman Khan Shinwari has been preferred over Junaid  Khan which basically means that if the youngster can remain fit and if he is able to keep his A-game going then there is this bright possibility of him sharing the new ball with Amir during the next few months leading to the ICC world cup.

The development also puts Junaid Khan’s international career at risk as he is no longer the first choice member of Pakistan’s playing eleven in any given format.

2. Asif Ali to be Prepared as a Finisher

Haris Sohail made his international comeback last year and has had an up and down time ever since.

Despite scoring decently for most part, the south-paw has not been able to show the power game and hence, finds himself out of favor once again as Asif Ali now seems to be Pakistan’s first choice selection for finisher’s role in the middle order.

3. Imam is the First Choice Opener

By scoring a century Imam-ul-Haq took full advantage of the opportunity that was given to him in the first ODI of the series.

The youngster was preferred over the experienced M. Hafeez . This decision most definitely places a huge question mark over the career of M. Hafeez now who like Junaid Khan is no longer the first choice member of Pakistan’s playing eleven in any given format.