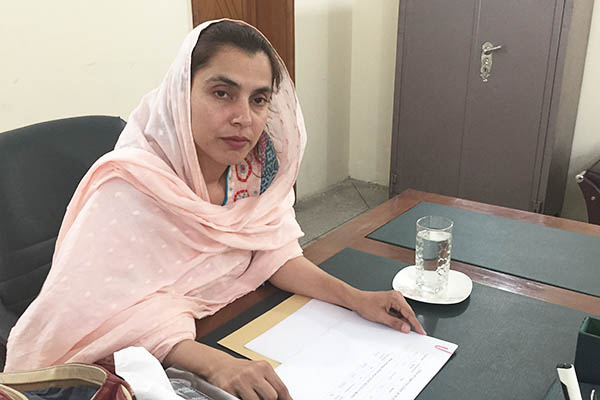 Ayesha Mumtaz, who became a household name in Pakistan following her raids and consequent closure of high end restaurants that didn’t comply with standards set by the Punjab Food Authority has reportedly been removed from her post.

Some claim that the move was made after an on-going struggle between Mumtaz and her superiors to ensure the closure of certain eateries that had reopened despite continued negligence vis-à-vis minimum standards by their management.

It’s still a developing story and the media will most certainly have a field day reporting various angles to this news, given that Mumtaz’s removal from the post will not be treated as “business as usual” because of the good-will garnered by her from the masses over the past one year.

Just to understand the kind of flake that Punjab Food Authority should expect following Ayesha Mumtaz’s removal from the post, here is a round-up of the public reactions that have poured in her favor in the last one hour since the news broke.