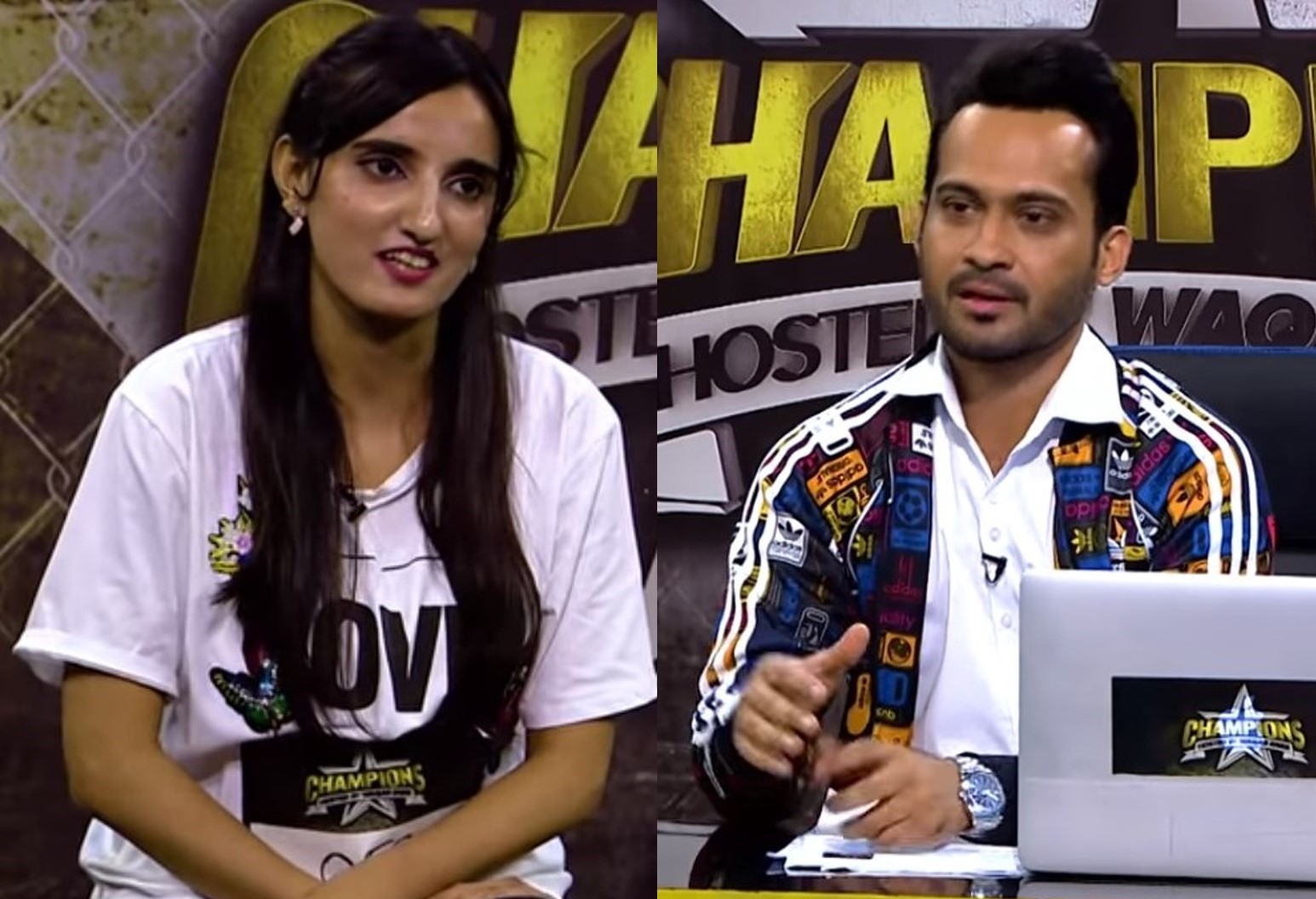 How then was it possible for Waqar Zaka’s new show, Champions on Bolo TV to be controversy-free?

Going by the trailer, it seems like a dare-based show, i.e. contestants will be given dares to undertake and their performance will be judged based on how successful they were in meeting the challenge.

In a recent promotional trailer of this show the infamous celebrity was seen interviewing a potential female contestant.

Read: A Film, A Music Video & A Tea Cafe; Arshad Khan A.K.A Chaiwala Is Going Places!

The conversation between the two – that we must warn you is truly cringe-worthy – went something like this:

“What can you do that has never been done before?” asked Zaka.

“I can do a dare that no one has ever done on your show,” replied the potential contestant.

(And this is where it gets really weird)

(After a little confusion over the girl’s accent…)

“You’re asking me to get a bed here? What will happen after that?”

“I will complete the dare with you.”

“What will you do on the bed with me?”

“What will you do once I lie down?”

Here’s the trailer of Waqar Zaka’s show, Champions on which this ewwww back and forth took place.

It goes without saying that Pakistanis are losing their calm over Zaka and Bol TV’s graceless antics to up their ratings.

No one is against a little harmless fun on television but this promo was genuinely a face-palm fest!

We really wish mainstream media would focus on better content to improve its ratings rather than hinging on controversy to seek attention.