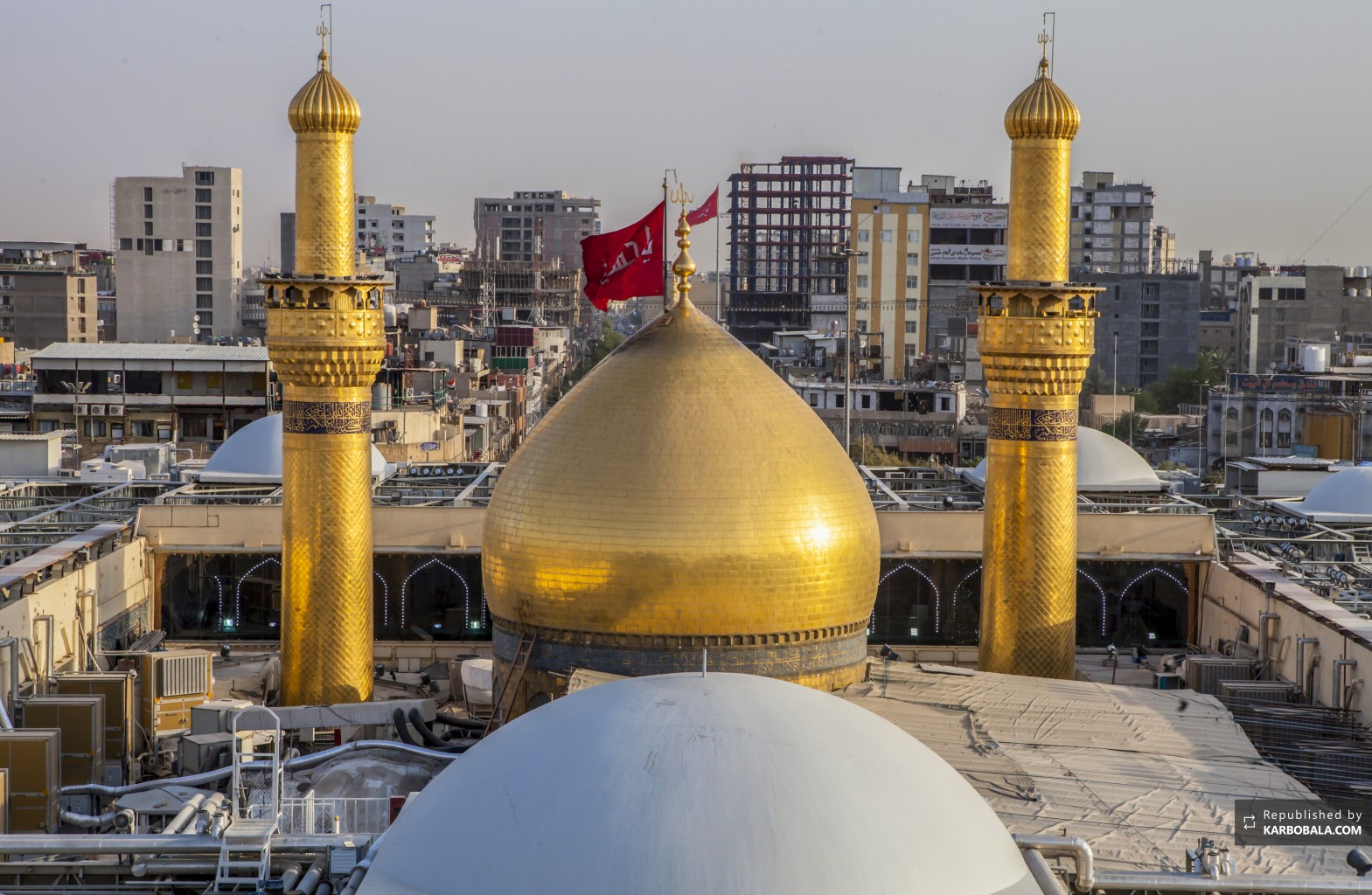 Life and times of Hazrat Hussain ibne Ali R.A) have a lot teach us all. Whether it be his upright character, his deep understanding of life or his unfettered resolve to fight for justice, there are few who are remembered by history with the reverence that the grandson of Prophet Muhammad (S.A.W) enjoys to this day.

Here are eight quotes of Imam Hussain (R.A) that have important life lessons to teach all those looking to turn a leaf.

“Don’t you see that the truth is not followed and the falsehood is not discouraged? (The situation is so severe) so that a Believer wishes to meet Allah (i.e. to die). And today I don’t see death but prosperity, and living with tyrants is nothing but disgust and disgrace.”

Read: As A Sunni This Is How I Am Observing Ashura With My Shia Neighbours & Friends

On the day of Ashura, Imam Hussain (R.A) is reported to have said:

“In the Day of Ashura: “If you do not have any religion, then at least be free (open-minded) in your present life.”

“Whoever seeks the satisfaction of people through disobedience of God; then God subjects him to people.”

On Fear of God

“Avoid oppressing the one who does not have any supporter against you, other than the Almighty God.”

“Crying out of fear of God is salvation from the hellfire”

“The most merciful person is the one who forgives when he is able to take revenge.”

“Wisdom will not be complete except by following the truth”

Read: What I Learnt from Hussain (R.A)

To this day, Imam Hussain’s martyrdom and sacrifice is commemorated as a revolt against oppressors, whoever they might be.

Through his powerful traditions and quotes, Imam Hussain (R.A) will continue to live for Muslims around the world.

From Humna & Muzamil To Amtul & Fahad, 5 Pakistani Couple Influencers Who Are Too Cute To Be Missed