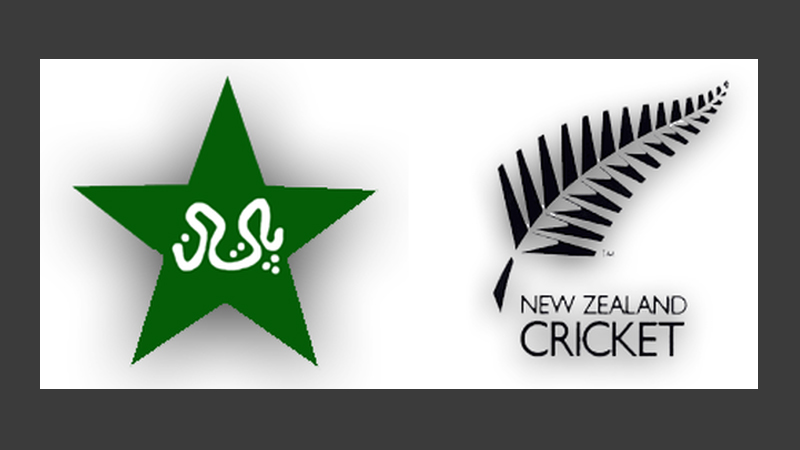 Pakistan cricket team will play its first game of the tour to New Zealand on the 6th of January, 2018. Here is a look at top three things that the men in green must look to achieve during the campaign.

3. Test and Develop the Bench Strength

With Imad Wasim, Usman Shinwari and Junaid Khan not available for the tour owing to fitness issues, Pakistan now has little choice but to test and develop its bench strength. The tour thus, provides an ideal opportunity to the think tank to employ and develop the likes of Haris Sohail, Faheem Ashraf and Aamer Yamin.

3. Consolidate as an ODI Unit

Ever since the ICC Champions Trophy, Pakistan has been fantastic in the limited over versions of the game. Still, critics have for long argued that Pakistan will have to perform big consistently in countries like South Africa, England, Australia and the New Zealand to prove that they are the best in the world and that their successful campaign in England earlier this year was not a fluke.

A good performance during the series will not only help Pakistan in enhancing its image as a One Day International (ODI) unit but also help the boys in green to earn useful points on the ICC rankings table.

1. Consolidate its Ranking in the T20s

Pakistan is currently the number one ranked T20 team on the ICC rankings table with New Zealand being the second. A successful T20 series thus, will allow Pakistan to further widen the gap and consolidate its position in the shortest format of the game.