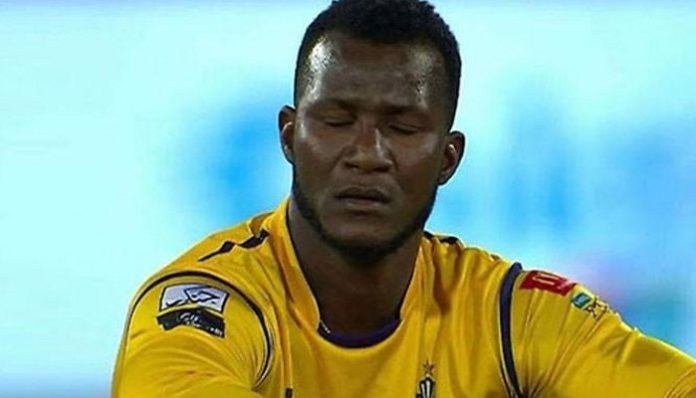 Darren Sammy Says That He Was Called “Kalu” in IPL

In an Instagram post the seasoned all-rounder said, “I just learnt what that kalu meant when I played for Sunrisers in the IPL. They called me and Perera by that name. I thought it meant strong Stallion. My previous post tells me something different and I am angry.”

Calls Out The ICC

In another social media post the 36 year old also called out the ICC (International Cricket Council) and hence wrote, “ICC and all the other boards are you guys not seeing what’s happening to ppl like me? Are you not gonna speak against the social injustice against my kind. This is not only about America. This happens everyday #BlackLivesMatter now is not the time to be silent. I wanna hear u.”

Read: Pakistan’s Tour To England: A Look At The Likely 25 Member Squad For The Green Shirts

In a yet another post Darren while referring to the George Floyd incident wrote, “For too long black people have suffered. I’m all the way in St Lucia and I’m frustrated. If you see me as a teammate then you see #GeorgeFloyd. Can you be part of the change by showing your support?”.