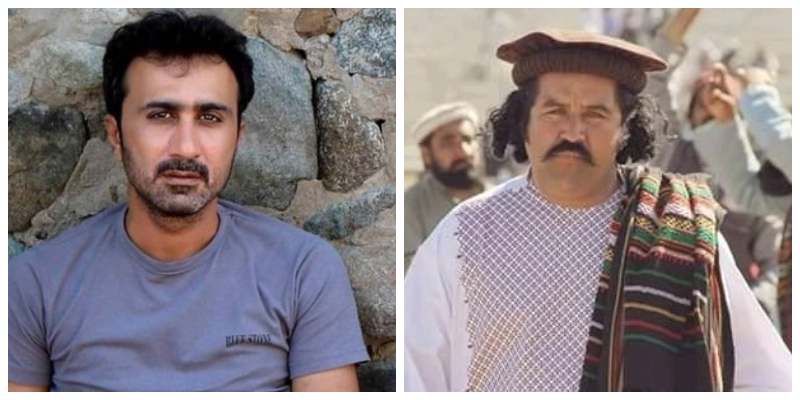 Here’s a timeline of events that led to the advocates of PTM raging on social media afresh.

Several members of the ruling PTI made remarks about revising the 18th Constitutional Amendment. The opposition parties took it as a threat to undermine provincial autonomy and warned the government against any such decision.

MNA and senior leader of the PTM, Mohsin Dawar made his presence felt after many months when he issued the following statement in support of the 18th Amendment:

He was first rushed to a nearby hospital and later shifted to the Pakistan Institute of Medical Sciences (PIMS) in Islamabad.

Read: From Mohsin Dawar To Usman Dar; Here’s How Racist We Pakistanis Are

Right after the attack on Arif Wazir, a malicious campaign against the Wazir family was launched on Twitter. It was speculated that the attack was the result of an internal family feud.

The chief editor of the Balochistan Times, Sajid Hussain, had been living in exile in Sweden since 2017.

Baloch had been missing since March 2019 and his dead body was found by the Swedish police in Fyris River. While police had ruled out foul play, Reporters without Borders (RSF), a press freedom organization, suspected the journalist’s death to be a crime.

Arif Wazir succumbed to his injuries a day after he was attacked outside his home in Wana.

After the death of Arif Wazir, PTM retaliated and launched a campaign against “good terrorists” blaming them of their leader’s murder.

PTM called for worldwide protests to demand justice for their slain leader.

Whether one supports PTM or opposes it, it is hard to deny its presence and growing influence. Given that PTM is very quickly escalating into a separatist front, the state must step forward – earnestly – to start a dialogue.

An important confidence building measure in this regard would perhaps be to launch an impartial inquiry into the murder of Arif Wazir.

Have something to add to the PTM timeline? Share your views in the comments below.