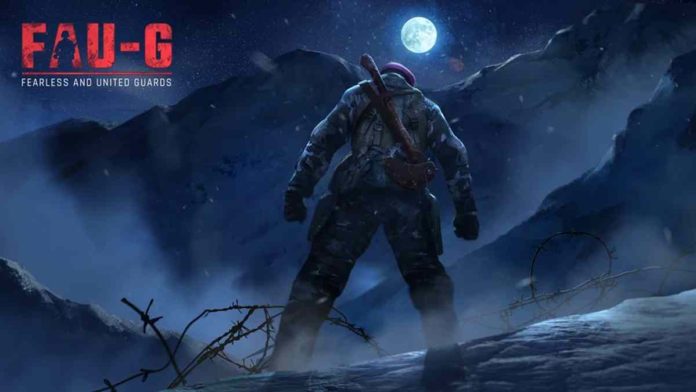 India and Pakistan might not be the best of friends but when it comes to addictive video games, it seems people tend to put aside that animosity – at least as Google search results ago!

Yup! The game is trending big time in Pakistan and so we thought about giving you video game addicts a little walk-through on what FAU-G’s all about!

Sounds familiar given India’s recent face-off with China in that region? Yes, yes it does and I’m itching to take a few good, old-fashioned jibes at our neighbour but…

So all you v-game fanatics, here are 5 facts you need to know about the game if you’re planning to give it a shot.

1. There Will Be No Battle Royale Mode

FAU-G will not feature Battle Royale gameplay modes i.e. unlike popular belief, where many users are randomly placed together in the gameplay area and must fight for their survival. In recent years, titles such as PUBG Mobile, Fortnite, and Call of Duty Mobile have popularized the existing game style. Instead, FAU-G will concentrate on linear missions and episodes that will advance through the story. There will most probably be some type of multiplayer mode in the game.

2. FAU-G Must Not Be Bompared With PUBG Mobile

Soon after the ban on PUBG Mobile in India back in September 2020, FAU-G was announced as an upcoming game. This was followed by speculation that the game would replace Tencent’s popular Battle Royale title with Made-in-India. In an interview, however, nCore games founder Vishal Gondal confirmed that the title had been in development for much longer and that it should not be compared to PUBG Mobile.

Also Read: Is This For Real? A Kid Was Seen Driving A Land Cruiser On The Roads Of Multan

3. Close Combat And Melee Weapons To Be A Big Deal

FAU-G’s first teaser showed the soldiers using many close combat fighting skills, while assault rifles were later seen in the teaser. This could mean that close-combat and melee-weapons will be a major aspect of the game. Various melee weapons can also be seen in the hands of the players.

What will you do when they come? We will hold our ground & fight back, because we are Fearless. United. Unstoppable FAU:G! Witness the anthem 🦁 FAU:G! #FAUG #nCore_Games

4. The First Episode Will Be Set In The Galwan Valley, Ladakh

A few weeks ago, the game published its first teaser, showing gameplay in the Galwan Valley of Ladakh which is said to be only the first episode of the game series. The new teaser trailer shows soldiers fighting off enemy forces in the valley.

5. You Can Pre-register Yourself For The Game

FAU-G pre-registrations went live back in December 2020. Interested players can still go through the Play Store/App Store page of the game to get themselves pre-registered. In the first 24 hours, over a million players signed up for FAU-G and the game has probably kept many more waiting for a launch ever since.