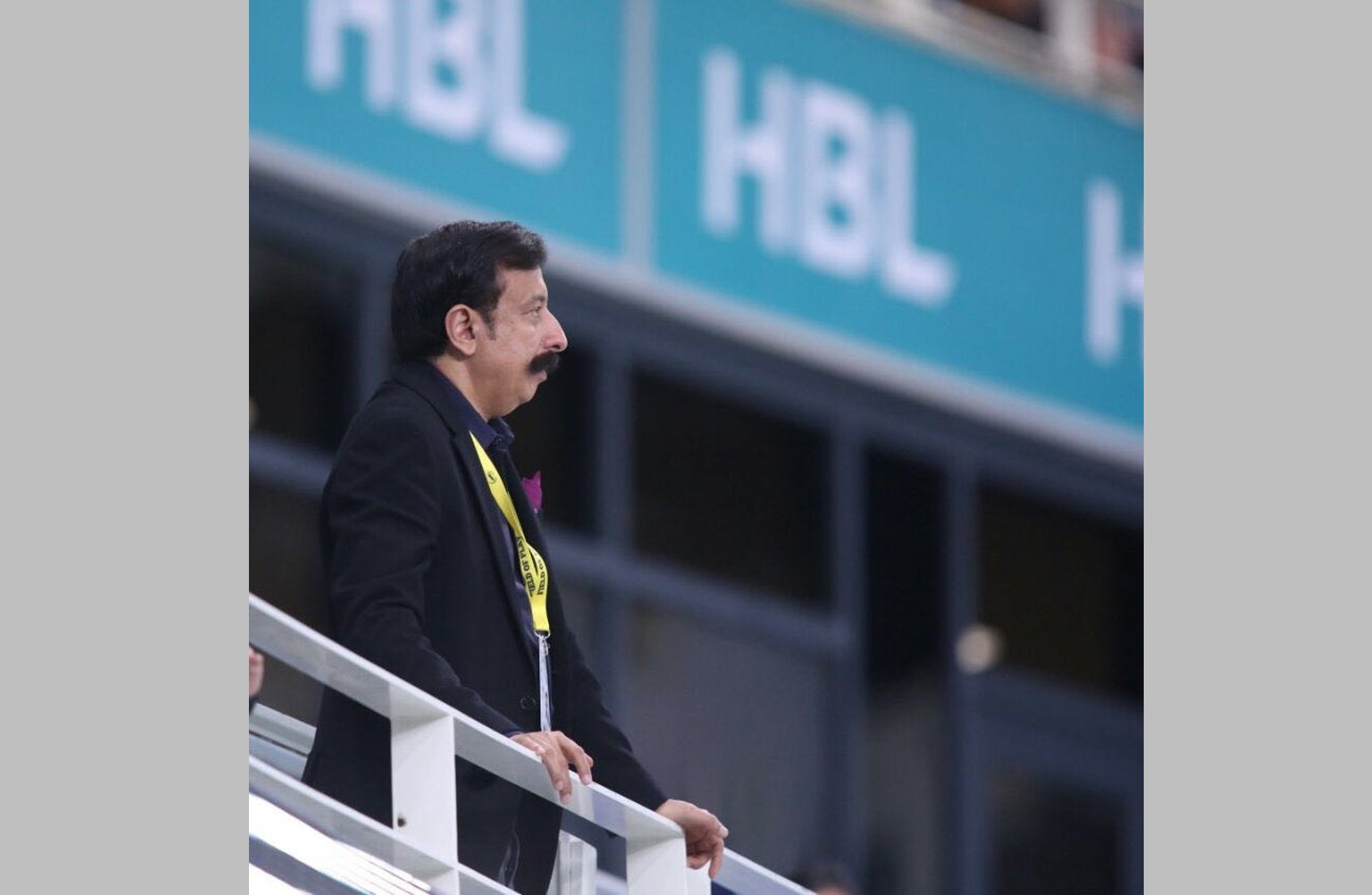 Lahore Qalandars have lost all the three matches that they have played so far during the third edition of Pakistan Super League (PSL). It was just disheartening to watch the franchise owner, Fawad Rana react with sheer disappointment after each of those losses.

Here is a look at 3 reasons why the gentleman deserves better and why he has not been dealt with fairly by his own team’s management.

Fawad Rana has played a massive part in investing money in Pakistan cricket and hence, discovering talented young cricketers like Fakhar Zaman and Yasir Jan. Even somebody like Raza Hassan owes his comeback to the happy-go-lucky franchise owner.

Read: 3 Times Fawad Rana Won Us Over With His Big Heart

The entire squad should really be ashamed of themselves for wasting the kind man’s investment and letting him down so badly in every game!

As a franchise owner all Fawad can do is provide financial support, infrastructure and media coverage. The media attention the franchise receives is second to none. However, it is for the players and the support staff to understand that the owner will not be able to sustain the same media coverage and therefore, sponsors if they keep losing by huge margins.

Read: What Sultans, Qalandars and Kings Bring To The Table In PSL 3

Moreover, Aqib Javed, the head coach of the franchise said the other day that they were still searching for the right combination. I wonder what the team management had been doing before the tournament and if it is right to look for a combination in the middle of the sporting event? The excuse sure seemed lame and the head coach, despite his credentials seemed totally clueless.

It is high time that the franchise owner does not let anyone mint money from him and invests only in those who are capable of putting up a show in the middle of a cricket ground!

Fawad Rana Is Actually the REAL Star of the Franchise

The way the Lahore Qalandars collapsed while batting and the way they fielded during the first two games, it was as if they lacked interest and were just out there to complete a few formalities. Their body language has been disappointing for most part. In short, they seem arrogant at the start of a game and indifferent by the time it ends.

Read: 5 Key Players From Lahore Qalandars Who Can Give Others A Run For Their Money In PSL 3

It is time to wake up for the cricketers representing the Qalandars and understand that they are a complete laughing stock. The only saving grace of the franchise and its true star is actually Fawad Rana! If there is anyone out there still supporting the side, it is because of Rana and his humble nature and not because of the so-called stars who have proved themselves to be a liability this far.

Fawad Rana and with him the people of Lahore most definitely deserve better. If the current squad fails to deliver yet again then perhaps it is time to show them the door before the next season!

At least 2 Changes Likely During The First #PakvsEng T20