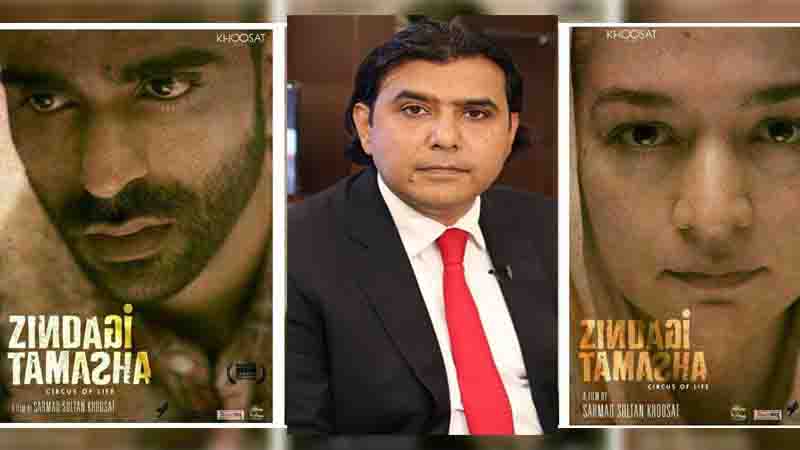 Senate Functional Committee on Human Rights has decided that a parliamentary body will review the film Zindagi Tamasha, directed by Sarmad Khoosat.

A screening will be arranged for the committee’s members on March 16 who will then decide if Zindagi Tamasha needs to be sent to the Council of Islamic Ideology for approval.

PPP Senator Mustafa Nawaz Khokar, Chairperson of the Senate Committee for Human Rights, said that the film will be released “immediately” if the panels doesn’t find anything objectionable.

In a tweet, the senator further said that he was “surprised to find that it was cleared twice but still banned!”

Read: A Man In Lahore Wants Ehd-e-Wafa Banned & Here Are All The Deets

Danyal Gilani, Chairman Central Film Censor Board, briefed the committee that Tehreek-i-Labbaik Pakistan had objected to the content of the film.

He told the committee that members of Tehreek-i-Labbaik threatened to hold nationwide protests if the film was released.

What are your thoughts on the release of this film? Tell us in the comments below!