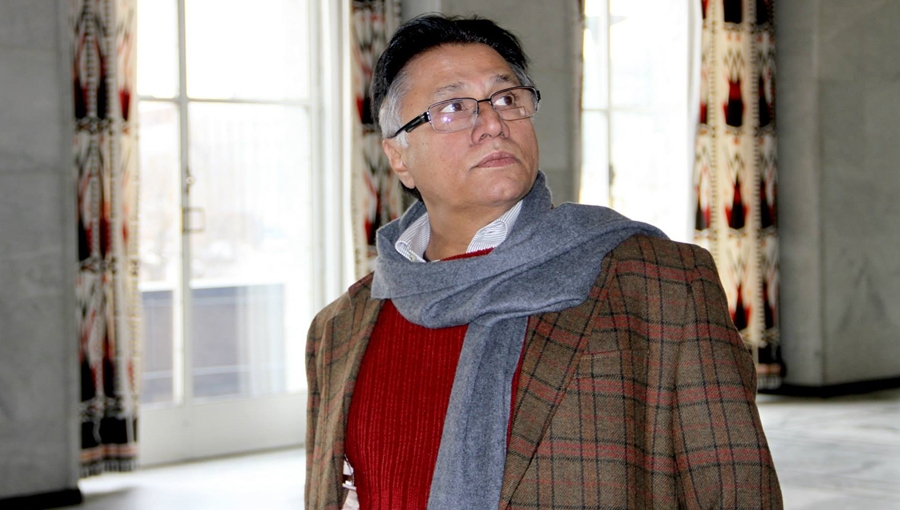 A couple of days ago a video of senior journalist and political analyst, Hassan Nisar went viral in which he was seen using foul language for a female colleague.

Read: Hassan Nisar Caught On Camera Using Filthy Language For A Woman, But Will Anyone Care?

Since Nisar is famous for lecturing his viewers on ethics and morality, the leaked video had left many of his fans shell-shocked.

I didn't expect that from Hassan Nisar at all.

Is it real or not sir??? pic.twitter.com/WPxxg0e0tQ

Disgusted with Nisar’s despicable choice of words, many took to Twitter to condemn him.

What a vile, despicable man Hassan Nisar is. Caught on camera using filthy language against his female co-host on Mere Mutabik. Shame. pic.twitter.com/ZbiNyGf8ZM

This doesn’t stop here with Hassan Nisar alone. We are a crowd full of double faced people. That’s such a shame.

Jan’s argument was that since the conversation had taken place off-camera, it was “unethical” to leak the video.

I don’t like Hassan Nisar for his bias & arrogance. But isn’t it an off the camera conversation-supposed 2 b a trust to be respected by young cameramen & their org? This is not journalism, we should all condemn it. It’s like a naive messenger conveying abusive outbursts word2word

As soon as Matihullah Jan sent out the tweet, he was bombarded with a barrage of tweets that called him out for having double standards.

Hasan nisar runs campaigns to twist public interest against democracy,
Lunatic still lives in 16th century,
So this is not only matter of public interest but also human rights.
Their very basic independence right

Exposing a saint, daily give sermons to nation on health, honesty, respect, etc. May be its against professionalism but its a big big help of nation to understand such goons. You mean his privacy is more respectable but to whom he abuse daily on TV are less humans?

Why condemn it… Why people with dual faces are allowed to share their opinion on TV… Why??? If you are not sincere to your profession and colleagues then you dont have the right to work in this profession… please stop defending this kind of acts…

Jan was not the only journalist who tried to do damage control on Hassan Nisar’s behalf.

However, each attempt was met with resistance. What was most heartening was the fact that not just women, but a huge number of men made it a point to denounce abusive workplace environment, especially when the abuse is directed towards a woman.

Can help to retweet below link of HASSAN NISAR. HE ABUSED SO BADLY HIS OFFICE STAFF A WOMEN. HE HAVE RESPECT FOR WOMEN. PLS CLICK BELOW LINK AND WATCH IF IAM WRONG NO NEED TO RETWEET. BUT IF YOU FEEL HE IS WRONG THEN LADY NEED WRITTEN APOLOGY https://t.co/Y281zTAHtv https://t.co/7N7Vv4uv2P

Perennially angry people like Mr. Hassan Nisar shouldn’t be on TV. Liberal voices shouldn’t celebrate someone just because he launches angry attacks on everyone he disagrees with or is annoyed at. I’ve never understood why he was so popular on TV.

Despite such outrage, there’s little reason to expect an apology or corrective action. In fact the whole episode is already being labelled as a “political conspiracy” to defame Hassan Nisar.

This of course makes no sense at all. The only person responsible for “defaming” Nisar is Hassan Nisar himself. If he does not have the maturity and integrity to keep his filthy vocabulary in control, he also has no right to preach ethics and morality to his viewers. It is his own double-standards that have become his enemy; nothing more, nothing less.