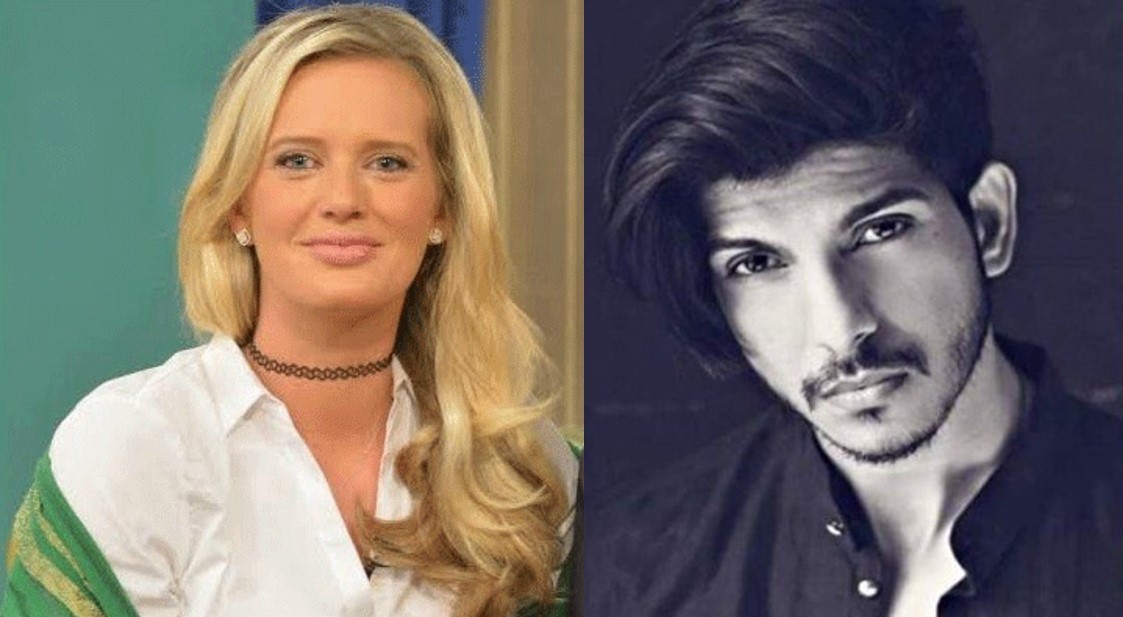 After a rather offensive press conference a few days ago, Mohsin Abbas Haider continued with his habit of shooting himself in the foot when he made a statement saying that he wished there was an NGO in Pakistan that worked to protect men’s rights.

The tweet in which Shaniera Akram threw major shade at Mohsin Abbas Haider won a lot of supporters with people acknowledging that domestic violence was a serious issue in Pakistan.

A First Information Report (FIR) has been registered against Mohsin Abbas Haider at Defense Police Station in Lahore under Sections 406 and 506B of the Pakistan Penal Code.

Despite witnesses and overwhelming evidence against him, Mohsin Abbas Haider has maintained his innocence calling the allegations of domestic abuse baseless.