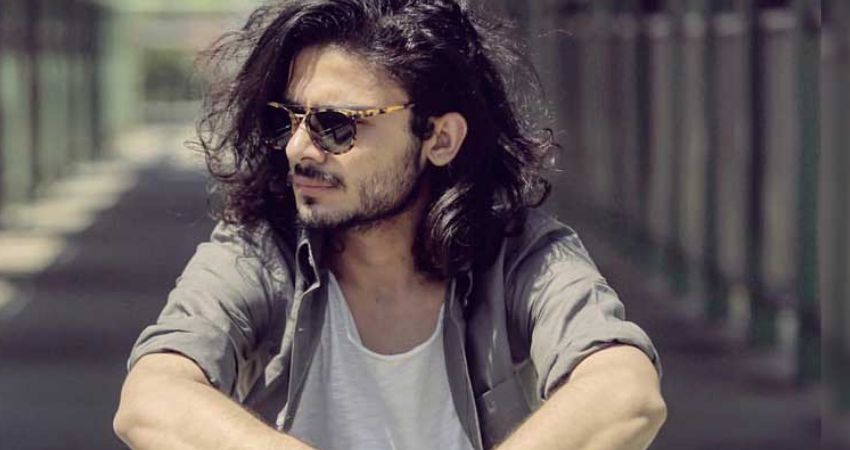 Already, multiple women have spoken up about being sexually harassed by Ukhano, either in person or on the cyber space. Another influencer, (whose personal information and name cannot be disclosed due to a confidentiality agreement), has come out with similar allegations against the Youtube star.

Read: A Timeline Of The Scandals That Have Rocked Patari Since April, 2018!

*Name has been changed to respect the influencer’s privacy.

Sara* shared the following story with us:

“Basically, during the time of the most recent PSL (the fourth season), Ukhano, along with his team, was doing a live session from Dubai. As I was a fan of his content, I logged onto view his video and commented, ‘Why aren’t you people in the club? You’re here getting bored while there is so much to do in Dubai.’ Ukhano read my comment and replied, ‘Sara* aap tou DM mai ayein na’ (come into my DMs). Obviously, I took it lightly as a joke but he commented again, ‘Sara* mai aap se keh raha hou, aap tou DM mai ayein’ (I’m telling you, come into my DMs). I felt a little awkward wondering what he’s trying to do. Lightheartedly, I in-boxed him and the first thing he said was ‘Add me on Snapchat’. It was strange because he kept deleting his messages after sending them and I thought it was very weird. I decided to add him on Snapchat but right after I did that, Ukhano began asking me inappropriate questions – ones I cannot get into the detail of. He told me to meet him and asked what type of things I was “into” and how ‘I liked to do it.'” I felt uncomfortable to say the least and thought to myself: What’s wrong with him – I added him 15 minutes ago and he’s talking so freely like this.

It was 3 a.m. and he kept insisting that I send him pictures of myself. I have a habit of saving messages on Snapchat but Ukhano said to me, ‘Don’t save my texts, it gives me an odd feeling.’ At that time, I was listening to music and waiting for a friend’s call and so I wasn’t quick in replying to him. Because of this reason, Ukhano said, ‘You’re so boring, you’re replying so late. My attention is getting diverted so I won’t focus on this anymore.’ I didn’t respond to his texts and fell asleep. The next morning, I put up a picture of myself at the gym on my Snapchat Story to which he replied, ‘Why didn’t you send me a picture of yourself at the gym on direct message?’ I read his message without fully opening the chat and proceeded to put up another picture on my main story. I think he felt as if I wasn’t giving him the kind of attention that he wanted from me and got offended so he blocked me not long after that.”

Read: #MeToo: Pakistani Transgender Activist Kami Sid Has Been Exposed As An Alleged Rapist Of A Trans Minor & We Don’t Know Whom To Trust Anymore!

We personally reached out to Ukhano as well, giving him an opportunity to release a statement regarding the matter. A response from him is awaited.