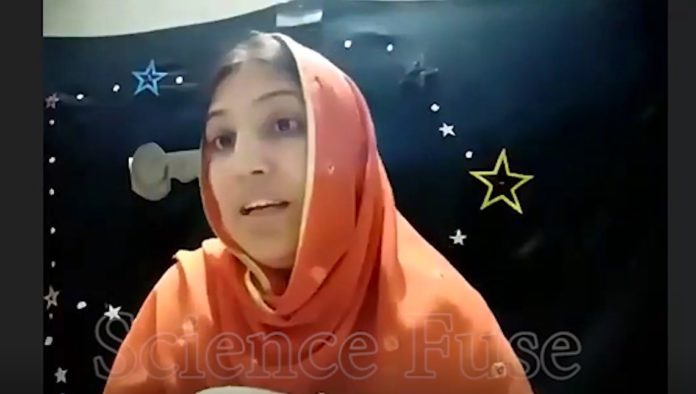 Many Pakistanis were in for a rude awakening when Khuzdar based education activist, Sumera Mehboob appeared on a webinar hosted by Science Fuse recently and began recounting the harsh circumstances that will make access to education nearly impossible for the majority of children in her area after the coronavirus pandemic.

*Trigger Warning* If you have a heart, reading ahead will cause massive guilt.

Schools in Balochistan go on a prolonged Winter break from December till March. This factor when clubbed with the on-going pandemic is likely to end the educational journey of hundreds of thousands of Baloch children this year.

While most children in Pakistan missed out on 6 months of schooling, children in Balochsiatn have been out-of-school for 10 straight months!

The Andrabi, Daniels and Das study highlighted a gap of 1.5 to 2 full years of learning losses among children after the 2005 earthquake where students were out of school for an average of 14 weeks.

Now imagine the loss of learning for children who have not had access to formal education for 40 weeks!

Read: Sajal Ali Demands An Increase In The Education Budget To Prevent School Drop-Outs After The Coronavirus Emergency

Schools across Balochistan have finally re-opened but they will close down again after two months once Winters set in again.

Both parents and teachers are skeptical about the value of re-opening schools for merely two months.

While the children in the rest of the country have started returning to schools, many parents in Balochistan are reluctant to make educational expenses when the schools are going to close down again after two months.

Similarly, there’s also a lot of confusion among the teaching staff.

Prior to the re-opening of schools, Balochistan clearly required focused planning and tailored solutions to address the unique issues faced by its largely impoverished population. However, it seems not much thought was put into ensuring the actual return of children to schools once they re-opened.

Many parts of Balochistan are inhabited by large gypsy populations that migrate to warmer places during Winters.

With illeteracy rampant in the province, there is also the added challenge of convincing parents about the importance of education itself.

Sumera’s take on the depressingly dismal state of educational affairs in Balochistan has made many Pakistanis take notice.

The hashtag #ListenToSumera has been trending with many tagging Chief Minister Balochistan to devise a more coherent plan to ensure the continuation of learning for children across the province.