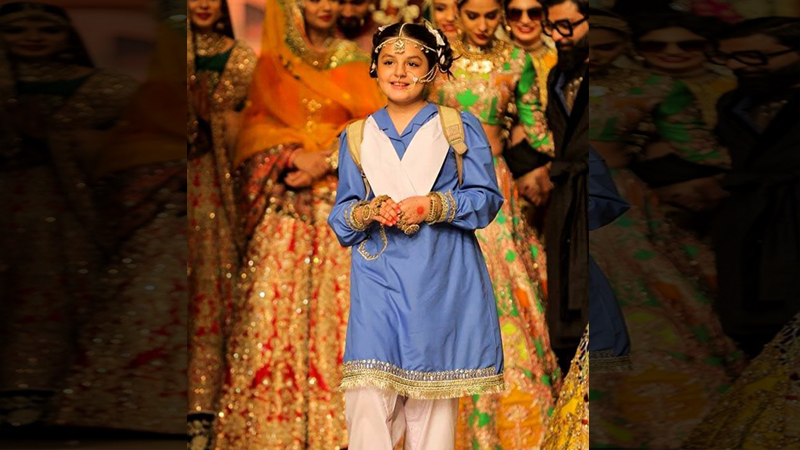 Child marriages are prevalent in most developing countries, often due to cultural traditions that are wrongly presented as religious doctrine.

According to a 2013 report by UNICEF, 39,000 girls worldwide are forced to marry before they turn 18 every single day!

In developing countries such as Pakistan, child marriages and poverty are closely linked. Parents often see their daughters as economic burden and marrying them early means having to feed fewer mouths.

In January 2019, Saudi Arabia’s Shura Council approved regulations on limiting marriages under 18. While it banned under 15 marriages completely, it allowed exceptions for those aged between 15-18 years.

This move was applauded by the Saudi citizens.

Are child marriages permitted in Muslim countries other than Saudi Arabia?

Child marriage is prohibited in Turkey as under its 2001 Civil Code, the minimum legal age of marriage is 18 years for both genders.

But exceptions are applied to this rule as Articles 11 & 124 allow marriage at 17 with parental consent, or, in exceptional circumstances such as teen pregnancy, an approval may be granted for marriage at age 16.

According to the Egyptian Child Act 2008, the minimum age for marriage is 18. There is imprisonment of 7 years for those who violate this act.

A father who violates this act by marrying off his daughter at an early age is given 1 year of imprisonment and his guardianship over his daughter is taken away.

Iran’s civil code states that the legal age of marriage for girls is 13 and 15 for boys. But with father’s consent and court’s orders, girls as young as nine are married.

In 2018, the effort to propel forward the parliamentary motion to end marriages was shoved under the carpet because many religious scholars who dominate the ruling establishment have themselves taken child brides.

Child marriages in Pakistan are quite prevalent because of socio-cultural pressures that are often packaged wrongly as religious obligations.

Pakistan follows the Child Marriage Restraint Act 1929. According to this act, the minimum age requirement is 18 years for a male and 16 years for a female.

Read: How Child Marriages In Pakistan Are Hurting Our Little Girls

On 29 April 2018, the Senate passed a bill to amend the Child Marriage Restraint Bill, 1929, to set the minimum age of marriage at 18 years. It was initiated by Senator Seher Kamran but presented before the Senate by Senator Sherry Rehman after the former retired.

While the Bill did not set well with the conservative elements within the Upper House, it nevertheless managed to pass. It now awaits approval by the Lower House.

Sindh is the only province in Pakistan where the minimum age of marriage for both boys and girls is 18 years. Ironically, however, Sindh has the highest number of child marriages in Pakistan.

There is a big misconception that Islam permits marriage as soon as a person reaches puberty.

“And test the orphans [in your charge] until they reach a marriage­able age; then, if you find them to be mature of mind/sound in judgment, hand over to them their possessions…” (Quran, 4:6)

This verse clearly mentions that a person should be mature and should be of sound mind and judgment.

A marriage involves a person handling a huge amount of responsibility, including serving as the primary caregiver for the children that a couple bears.

This is why, apart from puberty, being of “sound mind” (i.e. for a person to have his/her mental faculties intact) and “sound of judgement” (i.e. a person can be trusted to make decisions) are also among the conditions that Islam places to ascertain the age of marriage.

This debunks the negative interpretations of Islamic teachings.

By and large, people under 18 years of age are often not considered “mature” enough to handle heavy vehicles on the road, vote during elections or handle complex household or professional tasks that involve critical decision-making. By this logic then they are not considered “sound of judgement” and hence, are not of marriageable age as per shariah.

The Quran also forbids forcing women to marry by compulsion

O You who have chosen to be graced with belief! It is not lawful for you to force women into marrying or holding on to them in marriage against their will. (Quran, 4:19)

Children often do not understand the intricate responsibilities that come with married life. And so, unless they have reached an age where they can make an informed decision or assert their opinion on whether or not they wish to marry a certain individual, marriage must not be imposed on them.

Further, many clerics justify child marriages quoting Hazarat Aisha (R.A)’s example who, it is widely believed was married at the age of 9.

Hazrat Aisha (R.A) was engaged to someone else before the proposal of Muhammad (PBUH) came for her. This shows that she was of marriageable age because her parents were considering marriage proposals for her already.

This goes to show, that Hazrat Aisha (R.A) was not younger than the age of marriage considered appropriate 1400 years ago. At the same time, there continues to be a raging debate regarding her age at the time marriage with some scholars quoting it to be as young as 6 years while others stating that she was 14 – 15 years old at the time of nikkah and 19 years old when the marriage was consummated.