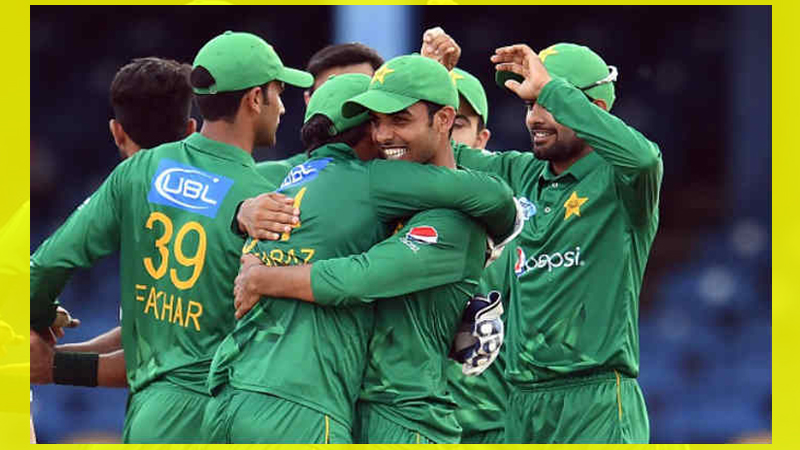 So, here is a look at 4 talking points following the PCB announcement.

While a lot of fuss is visible on social media following PCB’s decision to drop Amir from the T20 format (as well), there is little doubt that the selectors have done the right thing.

Amir neither performed in Pakistan’s last T20 series that was played in Zimbabwe nor in the One Day Internationals (ODIs) that were played following the aforesaid triangular tournament. Moreover, he was sent back home to sort out some technical issues that obviously cannot be rectified within 2 or 3 weeks.

Finally, there is little point adding to the pressure Amir is under by asking him to make a comeback in a T20 series that will be played on docile UAE pitches.

Imad Wasim is likely to represent Pakistan for the first at the international level this year. The left-hander then would be under pressure to deliver and consolidate his position in the playing eleven once again.

End of the Road for Nawaz?

Mohamamd Nawaz is one of those young cricketers who, despite multiple opportunities and even after playing all three formats, has not been able to cement his place in the team. His omission from the squad comes on the heels of a fairly ordinary performance in the Asia Cup.

The decision then marks an end-of-the-road scenario for the all-rounder, at least, for the next season or two.

Read: 5 Takeaways From Day One Of Abu Dhabi Test Between Pakistan And Australia

No Place for Bilal Asif

No team other than Pakistan would have dropped an off-spinner who has shown form and who can bowl a doosra without bending his arm.

The decision to ignore Bilal Asif from the T20 series and that too, when, apart from his bowling he is also more than capable of scoring a quick 20 to 30 runs down the order, makes little or no sense whatsoever.