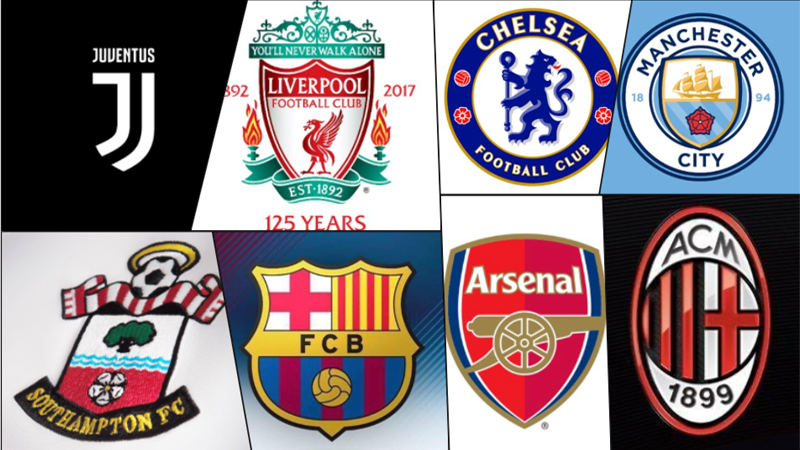 Eid-Al-Adha was celebrated by Muslims yesterday and the day before yesterday with great fervour all over the world. On this occasion many celebrities took to social media to greet all those who were celebrating the festival and made their fans’ day.

It all started with perhaps the most loved politician in recent history , Justin Trudeau, the Prime Minister of Canada.

Followed by our very own American Pindi boy, Jeremy McLellan!

Eid greetings from Ozil were a given. However, more international sports personalities joined the league this Eid-Al-Adha!

Eid Mubarak to those of you celebrating today. Here's to a peaceful world wherever you are.

This one is my personal favorite. Dean Jones looks dapper in this yellow kurta!

But the highlight of the day, especially for the football fans, came when their favorite football clubs began wishing them, “Eid Mubarak.”

My first thought after seeing this tweet was, “Football clubs send Eid Al-Adha greetings? Really?!” But then soon they completely won me over!

Eid Mubarak to all those who are celebrating today! #EidAlAdha pic.twitter.com/IOGxuuQS6B

Liverpool FC would like to wish Eid Mubarak to all Reds fans celebrating around the world today #EidAlAdha pic.twitter.com/tDy0WllAWA

So, did your favorite football club greet you this Eid-Al-Adha?