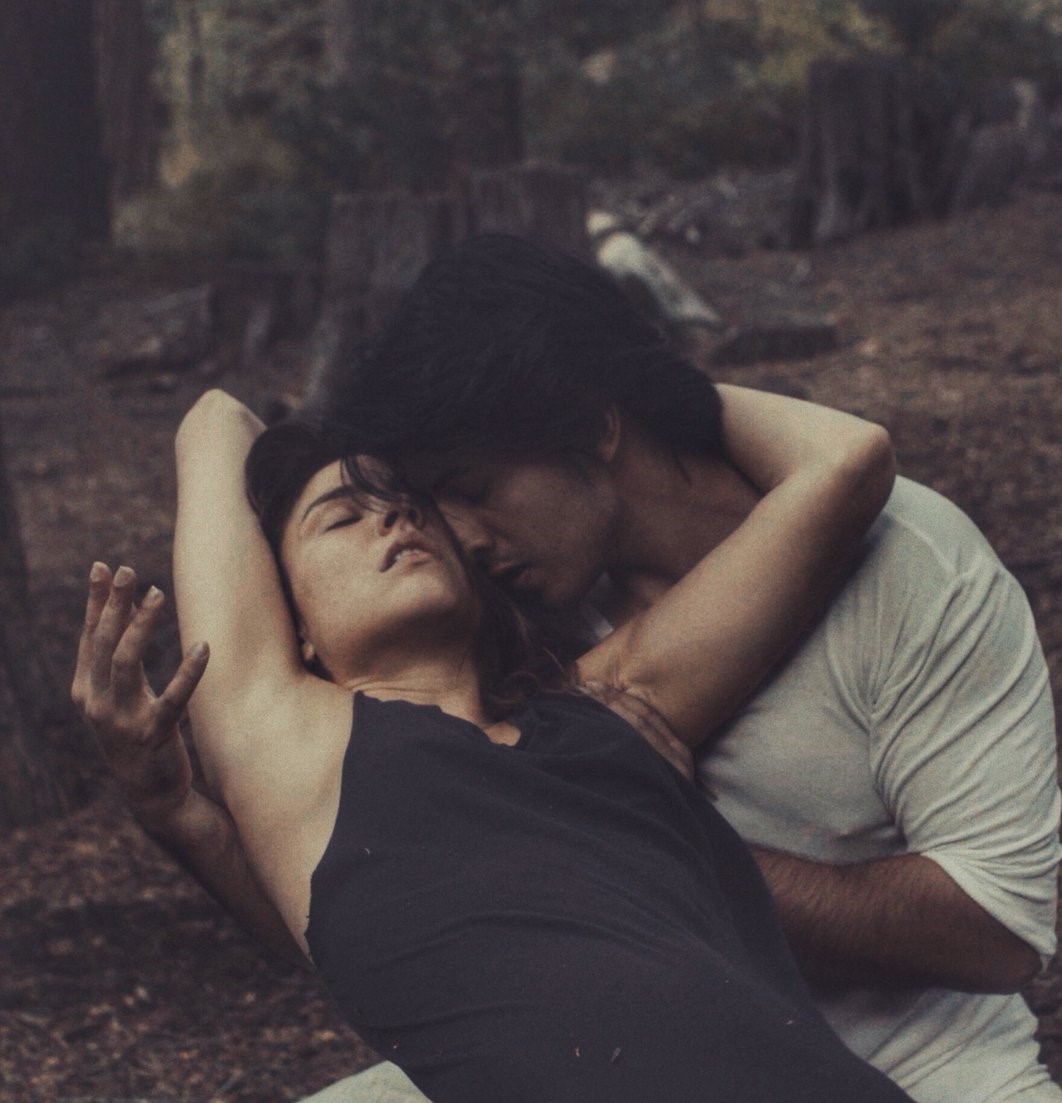 Last month, Danyal Zafar’s new single, Blue Butterfly came out and now he has released the music video of the track and excuse me…BUT WHAT IN THE ACTUAL HELL IS THAT?”

After Aik or Aik Teen, Danny is back with another song, Blue Butterfly that is meant to be an ode to the last girl he loved. According to Mr. Zee himself,

“Blue Butterfly was the emoji-symbol of love in my last relationship. You can say that this is my ‘last calling’ to her. A yearn. A box full of cherished memories that I haven’t let go of yet. And I don’t know if I ever can. See, sometimes, you move on but without ever getting over…”

Ok, I get it, she left you so now she gotta listen to this wonderfully written, rhythmic beauty but what did I ever do to you?

Why did you subject my ears to this song, man? Now I know why music is prohibited in Islam, God just wanted to save us from the adversities such as this Satan’s caller tune!

Read: Eman Suleman Announces Her Wedding In A Not So Hamza Abbasi Way & Pakistanis Are Amused!

First of all, I’d like to request Mr. Danyal or Danny, ‘the mother of dragons’ or whatever he’s called nowadays, to please take his words back for describing the genre of this song as R&B and Soul. It was nowhere near a Rhythm and Blues track; was Orange at best.

Also, before listening to Blue Butterfly, I didn’t know it was even remotely possible to digitally alter one’s voice so much!

Soul? What soul? You’ll need an Ouija board to find any form of soul in that song. This doesn’t really come as a shock because Mr. (not) Zafar said that the inspiration for this track came from artists such as Frank Ocean and John Mayer. Oh come on! Do I have to say anything more? The lyrics of this masterpiece will surely be posted as statuses by emo eighth graders all over the country so thank you for that.

As for the video, Mr. XYZ tried so hard to put himself out there as a poetic and expressive contemporary artist but spectacularly failed.

I watched the video six times, after putting it on mute obviously, and I still don’t quite understand the point of it all! Nudity and obscenity aside, Pooja, what is this behavior? What are you actually trying to portray? I was questioning my own intellectual abilities but once I saw what people were saying on Twitter, I let out a sigh of relief knowing that I wasn’t alone.

Personally, I don’t have any problem with the nangi baji in the video, my ghairat does not get triggered at the sight of a pair of bare legs. I’m just asking for some sort of plot or logic in the music video which I could not find despite my best efforts.

Now Mr. Danyal might say that the country is not yet ready for this type of artistic content, that his creation is not for the less minded public of this country. He might be right that R&B is not really something that all Pakistanis prefer but Blue Butterfly? Nah fam, I’m good with Naseebo Laal.