Home Featured Below 35 Pakistani Pop Songs From the 90s To Keep Your #ThrowbackThursday Old...

The 90s Pakistani pop songs culture was certainly ahead of the time. The music bands and singers had to take a big risk as the social norms were completely against pop culture and listening to music actually required spending money on audio cassettes.

Nevertheless, throughout the decade, we experienced some of the most epic melodies ever produced coupled with lyrics that were simple but would touch the soul.

Here are 35 most memorable Pakistani pop songs from the 90s that’ll leave you pretty nostalgic!

One could have this song by Nazia Hassan on repeat the whole day.

No one can sing slow melodies better than Nazia Hassan. The song was so good that numerous remakes were done later by singers.

Take Quiz: How Many Of These Iconic Nazia Hassan Music Videos Can You Recognize?

Vital signs probably gave the highest number of hits in the 90s and Sanwali Saloni is one of the best Pakistani pop songs to date.

While Strings is still creating music, Sir Kiye Ye Pahar was a masterpiece like none other.

Another epic song from Vital Signs’ second album and the lyrics are just outclass.

If it comes to National songs then Vital Signs knew how to tweak the patriotism. This song in tribute to Pakistan Airforce is still golden.

Ali Haider might have released many albums but he is most famous for his hit single Purani Jeans.

Abrar ul Haq has the best-selling album to his name in 1995 and Billo de Ghar has a lot to do with it.

Amir Zaki (late) was one of the best guitarist Pakistan ever produced and his hit single Mera Pyaar will always be remembered.

One of the earliest songs of Junoon and their music proved that they were around to rule.

The Karachi based group didn’t have a lot of albums produced but they did make some songs worth remembering.

Duppatta was Hadiqa Kiani’s way of moving up the ranks in the pop culture and what a big hit it was!

Among many other mega hits, Mr Fraudiye was one of the most famous songs by Awaz.

Even listening to Sayonee today makes you want to slow get the groove.

The transition of Junoon into a Soofi band gave us the chance to enjoy their music even decades later.

One of the best songs by Sajjad Ali. The song’s success on one side, the fans were also in love with hairstyle in the video.

Boohey Barian turned in to a wedding song and still gets played at weddings.

Listening to this epic song by Junoon in 2020 still gives the listeners goosebumps.

A major hit back in 90’s sung Fakhr-e-Alam, Fringe Benefits and Yasir Akhtar.

The band Dr aur Billa came up with the most unorthodox music and videos. No Love is still remembered as they best song.

Ali Azmat’s voice has no match and so this song proves.

Janeman was the first song by the band Awaz and the song as a big hit paved their way to be one of the most popular pop bands in Pakistan’s history.

Introducing bhangra rap was something completely new back in the days and Fakhr -e- Alam won the hearts with his song Bhangra.

Also Read: If You Haven’t Heard These 15 Classic Pakistani Songs, Are You Even A Pakistani?

It was a tradition for every music band to have at least one patriotic song in their album. Watan Kahani was released before the 14th of August and become the office anthem for the occasion.

Back in 90’s, there weren’t pop bands with female lead vocalists but The Milestones came with a bang and everyone fell in love with Candy’s voice.

Baat was another major hit by The Milestones. Too bad the band didn’t stay together for too long.

One of the very few pop songs which instantly became a hit on the charts and ruled for months.

“Who Kaun Thi” We still don’t know but definitely a treat for ears even today.

Over the years, Bunny gave a lot of hit numbers and the fans especially remember Dil Mein Tum.

The slow and heart touching melodies and lyrics by Aamir Saleem were always a treat. Ajnabi was one of his best efforts.

Many fans of Vital Signs consider Aitebar as their best song and it’s not far from the truth. Every millennial has this in their playlist for sure.

Collage didn’t make a lot of music but their song Faasla was on top on the charts for weeks.

Do you remember any Pakistani pop songs from the 90s? Share in the comments below! 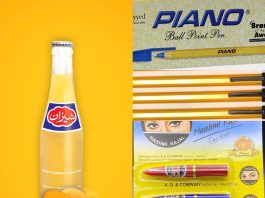 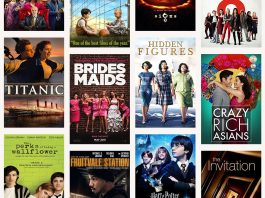 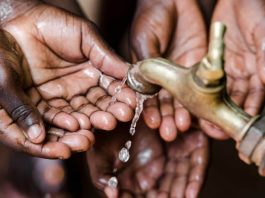 10 Things You Absolutely Need To Do To Help Pakistan Through... 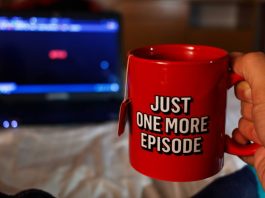 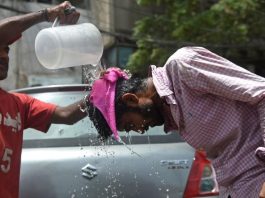 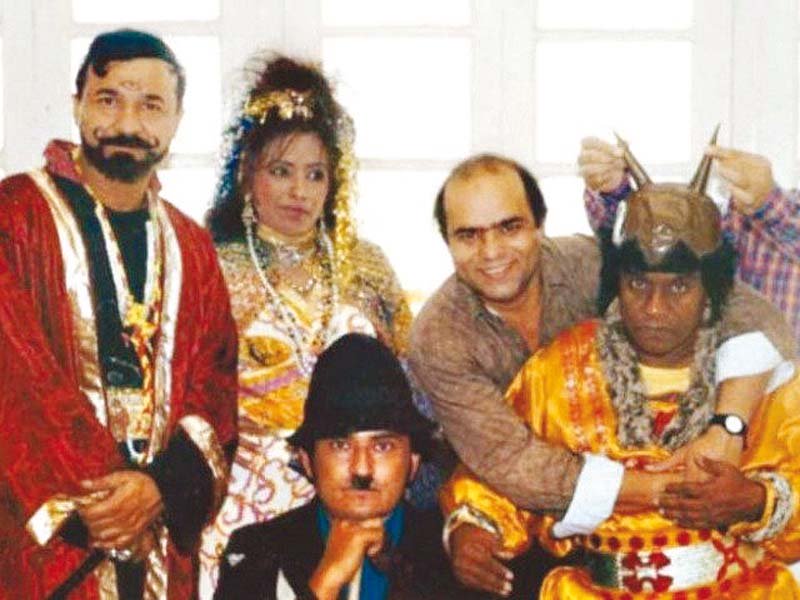 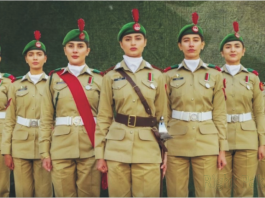 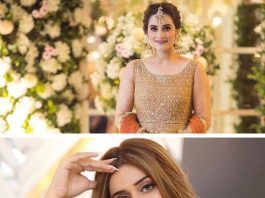 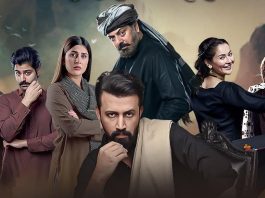