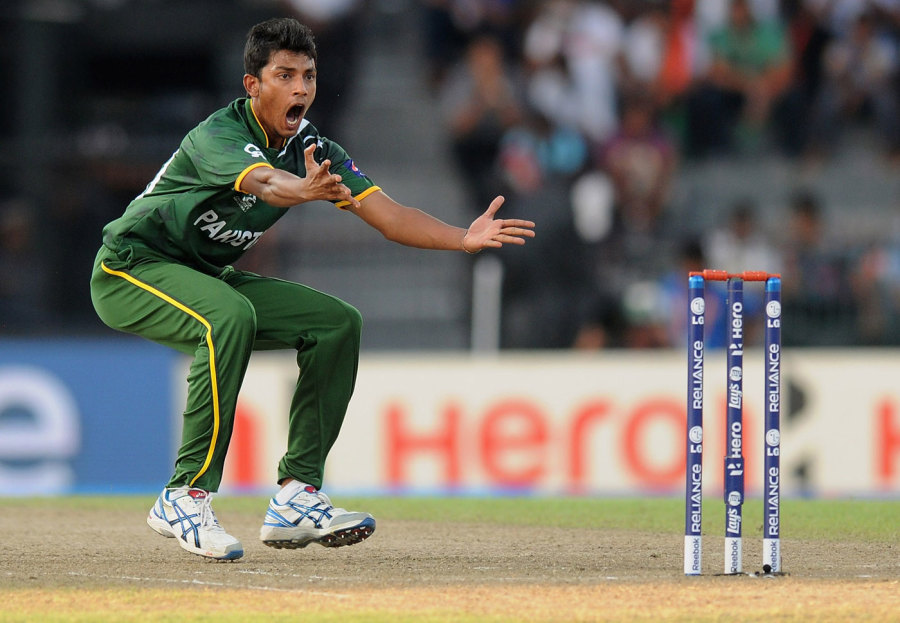 Despite only two editions this far, Pakistan Super League (PSL) has already introduced a number of young players who have been able to establish for themselves a permanent place in the national team.

Read: 5 Cricketing Questions That PSL 3 Will Answer For Pakistani Fans

Here is a look at top 3 young Pakistani cricketers who are more than capable of doing well during the third edition of the tournament and hence, emerge as favorites to replace some of the senior players by the time PSL 3 ends.

Representing Islamabad United, Sahibzada Farhan has an ideal opportunity to showcase his talent during the tournament and get noticed just when the Pakistani selectors are in need of a flamboyant opener to partner Fakhar Zaman up the order.

The 21 year old right-hand batsman from Charsadda has made headlines time again owing to his brilliant performance in the domestic circuit and a good performance in PSL 3 can go a long way in assuring Sahibaza a place in the T20 squad that will announced for the home series against the West Indies later in March this year.

Still in his teenage, Shaheen Afridi is yet another emerging youngster from the province of KPK. He impressed everyone during the recently concluded ICC Under-19 World Cup and left-arm fast medium will now represent Lahore Qalandars during PSL 3.

Read: 3 Pakistani Cricketers Who Came of Age in 2017

With a number of senior fast bowlers available for selection Afridi might not find a place in the national side immediately even if he performs well during the tournament. Nevertheless, the entire event provides a wonderful platform to the 17 year old to impress the national selectors and remain in their plans for the ICC world cup that will be played next year in England.

Raza Hassan made his debut in 2012. However, the youngster soon found himself in trouble and was banned after testing positive for substance abuse.  Discarded, forgotten and lost Raza Hasan owes his comeback to Aqib Javed who found the left-arm spinner in a shabby condition somewhere outside Qaddaffi Stadium, Lahore.  Not only did Aqib help him out of his drug addiction but also groomed him to represent Lahore Qalandars during the upcoming season.

Read: 3 Reasons Why Pakistan’s Think Tank Should Not Wait for Shoaib Malik to Retire

Still 25, Raza’s success in the tournament can go a long way in not only allowing him a comeback at the international level but also in motivating millions of young people around the globe who go onto suffer because of some sort of drug addiction.