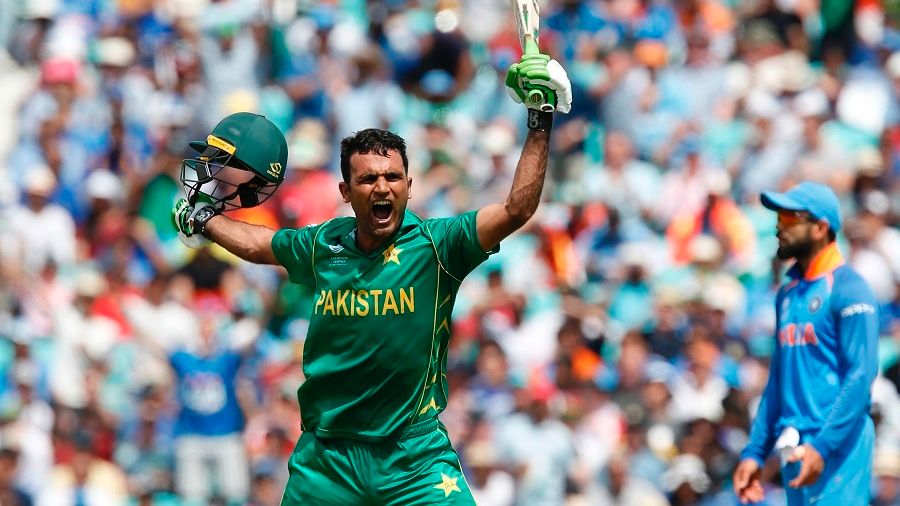 Pakistan Cricket Board (PCB) will announce its squad that is due to tour England this year within the next few days. So, here is a look at three Pakistani cricketers who really deserve to be part of the squad and who hopefully, will not be neglected by the selection committee.

Read: 3 Challenges Pakistan Cricket Team Will Have To Overcome During Their Tour to England

Mohammad Abbas has been a regular feature in Pakistan’s test squad. However, since Pakistan played its last test match in October during the previous year, the pacer has not donned national colors ever since. Hopefully, the selectors haven’t forgotten him and will allow him an opportunity during the two match rubber as his bowing style should be ideal for conditions on offer during the campaign.

Despite being part of One Day Internationals (ODIs) and T20s for a significant period of time now, Fakhar Zaman is yet to make his test debut. Pakistani selectors this far have been opting for opening batsman who they feel have a better chance of occupying the crease for a longer period of time during a game.

However, the strategy has backfired and unfortunately, people like Sami Aslam and Shan Masood have been found wanting while trying to delay their stay in the middle. Neither fluent stroke players nor solid in defense both came back with disappointing numbers against a weak Sri Lankan bowling attack and that too on wickets in UAE.

Fakhar hence, deserves an opportunity and should be allowed to play his natural game – a gamble that if works should allow Pakistan a wonderful advantage early in the innings.

With no Misbah and Younis, it is high time that Pakistan lets Fawad play in the middle-order. If Pakistan is to succeed in English conditions then they most definitely need someone like Fawad who has sufficient exposure at the highest level on one hand and who is technically well equipped to provide stability to the country’s unpredictable batting line on the other.