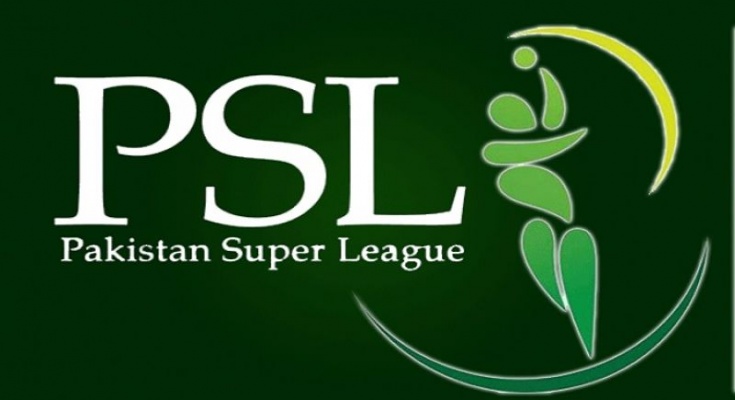 Islamabad United, Quetta Gladiators and Peshawar Zalmi are among the most successful teams to have participated in Pakistan Super League (PSL). Here is a look at what these franchises will bring to the table in the third edition of PSL next year.

The champions of the first edition, Islamabad United are all set to work under Waqar Younis who will be replacing Wasim Akram and leading the dressing room as the Cricket Director of the franchise for the first time during the next season.

Also Read: What Sultans, Qalandars and Kings Bring To The Table In PSL 3

The likes of Andre Russell, Alex Hales, JP Duminy, Faheem Ashraf, Shahdab Khan and Samuel Badree are all set to add value to the tournament next year. However, what excites more is to see how Misbah-ul-Haq (despite being nearly 44 years of age) performs during the tournament and if Waqar Younis for once can lead a dressing room without being controversial.

Quetta Gladiators have easily been the most unfortunate side in the tournament. They reached the finals in both editions however, for different reasons they were unable to cross the line when it mattered the most.

Still, with Sarfraz Ahmed as their captain and with the services of Kevin Pietersen, Rilee Rossouw, Shane Watson and Carlos Brathwaite available to them, Gladiators, without a shadow of doubt will be a force to reckon with.

They have consistently toppled better oppositions in the previous editions and are quite capable of doing it again.

The current champions, Peshawar Zalmi will be playing to defend the title during the next edition. With Mohammad Hafeez, Wahab Riaz, Shakib-al-Hasan, Kamran Akmal, Hasan Ali, Haris Sohail, Dwayne Bravo and Tamim Iqbal all in the same side, Zalmis will be one of the most difficult sides to beat in the tournament.

Nevertheless, it’s Darren Sammy, their skipper and his ability to speak Pashto (well! a line or two) that is likely to be a major attraction for the fans when proceedings begin in U.A.E in February 2018.