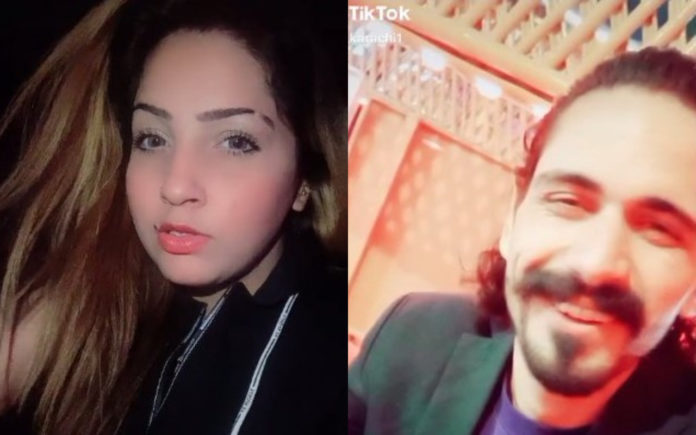 KARACHI: Muskan Sheikh and Syed Rehan Shah are among two other TikTok personalities who were killed in Karachi. Police suspect that it was a case of personal enmity.

Police reported Tuesday morning that four TikTokers were shot dead in Karachi’s Garden area near Anklesaria Hospital, at 4:48am by unknown assailants. “The woman was killed inside the car while all three men were shot outside the car. They were taken to the hospital but succumbed to their wounds”.

Some cases were filed against Shah and Saddam Hussain, the third TikTok star who was shot dead last night, at different stations, according to the Karachi police. In June 2019, the former was booked for gambling and attempted murder, while the latter was identified in a drug-peddling case in January 2021 as well as a case of aerial firing in January 2021.