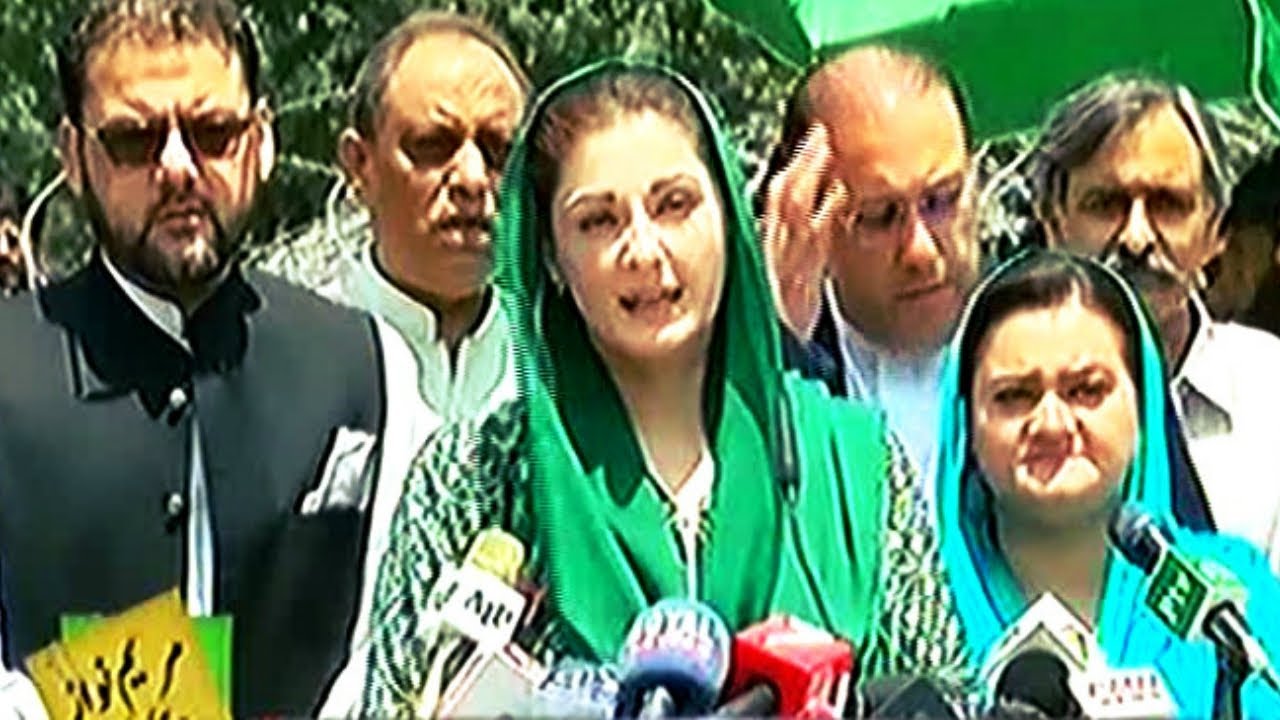 Maryam Nawaz’s appearance in front of the Joint Investigation Team (JIT) proved to be quite a happening affair. From the huge entourage that accompanied her to her fiery speech after stepping out, everything made for a comment-worthy move.

And while like most Pakistanis I did not follow her every move via television or live tweet her speech, there were three things that particularly bothered me as a common citizen.

Pakistanis are no strangers to the brunt of VIP movement. Very often we find ourselves stuck unnecessarily in traffic (in some extreme cases for hours!) when roads are cordoned off to facilitate the movement of a VIP’s entourage. But just because we have to face this situation every now and then does not mean we have become accustomed to it.

Islamabad Highway and most main roads were blocked since early morning as part of the security protocol. This meant hours worth of traffic jam for hundreds of poor citizens.

Also Read: To March or Not to March? The Road to Raiwind

In all fairness, people of the twin cities had been provided with a schedule outlining alternate routes a few days ahead of Maryam’s appearance before the JIT. However, what we need to understand is that alternate routes are slower and longer and they become choked when the entire rush hour traffic is diverted towards them.

While stopping traffic for VIP movement has always been beyond my understanding, what transpired for hundreds of citizens in the hot and humid weather yesterday was unacceptable.

Can someone please explain to me why Maryam Nawaz was accompanied by an entourage of 15 vehicles to keep her company on the road? I’m sure the PM House would have an explanation for every luxury car and every person who formed the protocol, but for me as a citizen it seemed like nothing more than a show of power. The lineup of imported cars seemed to poke fun (and not in a subtle way) at millions of Pakistanis who neither have cars nor an endless brigade of bodyguards to protect them.

The Daughter’s Speech Itself

May be I’m not the most objective person right now but was it only me or Maryam Nawaz did actually come through as a haughty princess in her speech?

Again, in all fairness she started humbly and was most coherent throughout the 19 odd minutes that she spoke. I understand the dramatics, they’re part and parcel of Pakistani politics. I get her insistence on her father’s innocence – what else would she say. I can even counsel myself to appreciate the way she held her own on the shaky political terrain that is the Panama scandal . But what I could not digest were her frequent jibes at the JIT and its right to question her. She felt disillusioned at being summoned and subtly discredited JIT’s existence.

I mean let’s get the record straight here: the whole investigation is a product of the world’s biggest investigative story in which 107 media houses across 80 countries participated before making the investigation public. Maryam Nawaz tried to spin the whole Panama Case and the consequent inquiry into the Sharif family as an unjust move to cause personal injury.

At best her speech was well-rehearsed. It was devoid of compassion for the people of Pakistan who are deeply troubled by this scandal and focused entirely on the ordeals of her privileged family.

As a tax paying citizen it greatly upsets me to see the Prime Minister’s daughter act above the law and express her disapproval for being summoned in front of an investigation team. Even if she’s innocent, even if her entire family is corruption free, the vanity – to say the least – was distasteful.