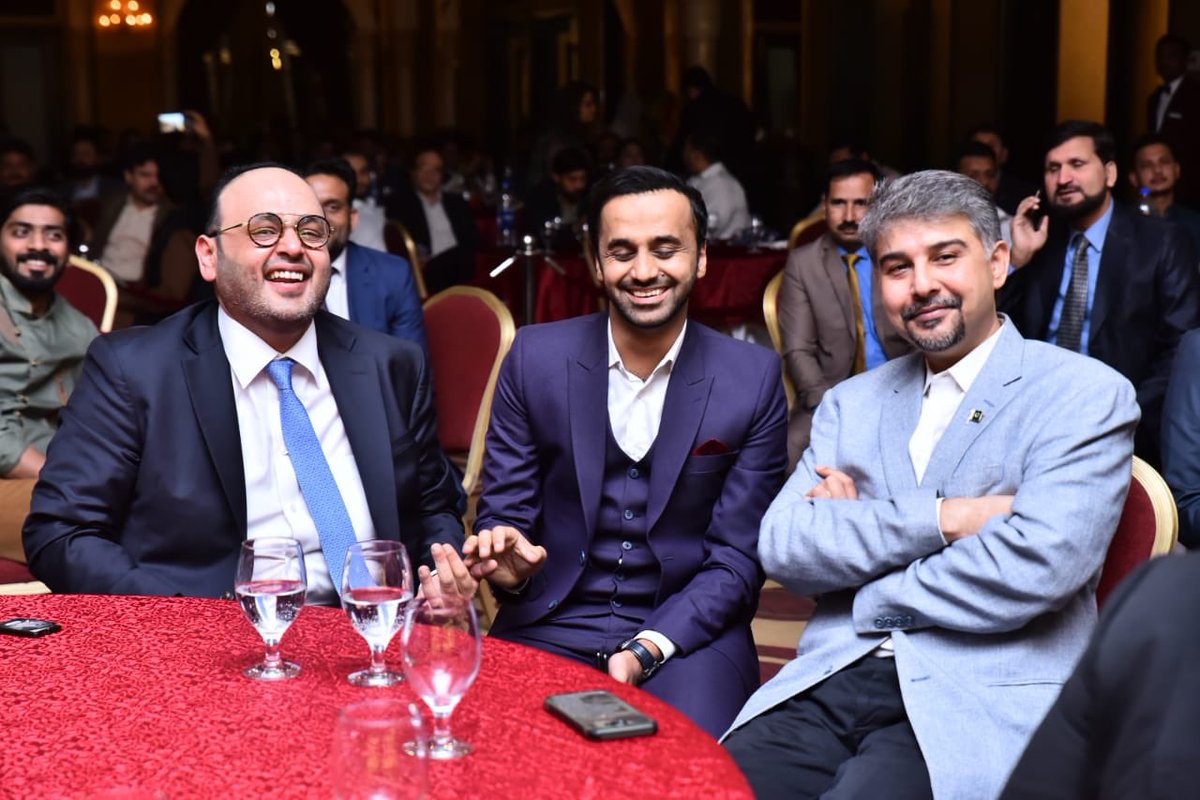 Pakistan went in a state of shock on Tuesday evening as television channels across the country began airing news of the assassination of Syed Ali Raza Abidi. The former MQM leader was shot dead by 2 unidentified gunmen outside his residence in Karachi. Abidi, 46 years, was alone in his car at the time of the attack. He was rushed to the hospital by his father but the doctors were unable to save his life.

Known for his easy-going persona and his ability to engage with individuals across the political spectrum, the news of Abidi’s death sent shock waves across Pakistan.

Read: This Is What Is So Far Known About The Assassination Of Maulana Samiul Haq

Unlike the mandatory condolence messages that pour in after such a tragedy, there was an acute sense of personal loss evident from the tweets of his political friends and rivals.

President Arif Alvi, a fellow Karachite was among the first people to react, remembering Ayed Ali Raza Abidi as one of his closest friends.

From his former colleagues at MQM to leaders from PPP, PML-N and the ruling PTI, Abidi’s untimely demise seemed to have left everyone in a state of shock and denial.

Very sad on this terrible tragedy. May Allah bless his soul and Grant patience to his family and friends Ameen! Violence in politics is unforgivable crime. We have to collectively counter violent extremism. https://t.co/O3qumFvVz9

Really sad to hear about Ali Raza Abdi @abidifactor. Had many meetings with him which we both didn't share with media. He was about to join PPP before GE 2018.
May God give their parents courage to bear this irreparable loss.
Inna lilahe wa ina ilehe rajeoon pic.twitter.com/Gm16DcxQjn

Shocked& shaken 2learn that our former colleague in the #NationalAssembly #AliRazaAbdi has been shot &killed. He was one of MQM's brightest faces from the urban metropolis. Who could be so cruel to take the life of a young& promising leader who had so much to offer to the country pic.twitter.com/p5MJASuKeo

Strongly condemn the murder of Syed Ali Raza Abidi. May Allah bless his soul. Thoughts and prayers are with his family. The perpetrators of this heinous crime will be brought to justice.

Terrible terrible news about @abidifactor u were such a nice guy ali bhai. Still cant believe it. May Allah SWT bless ur soul & give strength to ur family to bear this irreparable loss

Rest in peace Ali bhai, May Allah give you the highest place in Jannat. We will not stop this fight we will take your struggle ahead In Sha Allah . Zulm K Yeh Zabte Hum Nahi Mante!! pic.twitter.com/Ezuw9dBdXT

However, political leaders were not the only ones who seemed shaken. Pakistanis from virtually all walks of life have been lamenting the fatal attack on Abidi by sharing personal anecdotes and recent interactions with the deceased leader.

Seeing @abidifactor last seen at 7:16pm on my WhatsApp breaks my heart even more, getting the news at 9:50pm that he’s no more. No Ones safe,I repeat NO ONE is SAFE; a thorough sane gentlemen with an intellect that was enough to take out so much dirt just through his wisdom. #RIP

My friend.. my brother Ali Raza Abidi @abidifactor is no more.. shot dead.. its not sinking in.. Just few hours back he told me that he will be starting his own show on GTV.. May U rest in peace Ali bhai.. his last words on my whats app pic.twitter.com/CF5o2qvSVo

One of the hardest goodbyes
Rest in Peace Ali bhai 💔

RIP Ali bhai.
I have lost a dear friend, an elder brother. You will be missed. pic.twitter.com/0026QZNG4Z

On The Footpath Of Liaquatabad Flyover, What A Courageous, Righteous And Down To Earth Man. A Brother And Inspiration Syed Ali Raza Abidi Shot To Death.
A Shameful Failure Of System And Security
I Demand Justice With The Blood Of Ali Bhai, Otherwise No Claim Of Peace Should Done. pic.twitter.com/dpDclj2TNs

The assassination of Syed Ali Raza Abidi has left a void, both at the political as well as the personal front for many. He was certainly not just another politician, but one who had touched many a lives. Long after the dust around his assassination has settled, Abidi will be remembered for his sharp wit, his helpful nature and his bright smile.

May he rest in eternal peace!