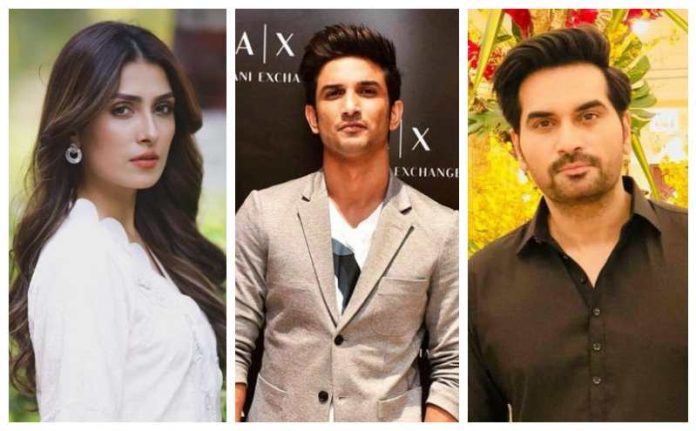 The sudden and unfortunate death of Bollywood actor Sushant Singh Rajput has left his fans shattered.

The news of 34 year old star’s suicide on Sunday has shaken the subcontinent as they mourn the loss of yet another star.

Indian dancer, entrepreneur and philanthropist appeared in a number of hit Bollywood films including PK, MS Dhoni, Raabta, Chhichhore and many more.

Pakistani celebrities are sending their condolences and prayers for Sushant Singh Rajput.

Saba Qamar shared how full of life he was and how he “always brought positive energy with him.”

Deepak Perwani prayed that may the departed soul “stay cool even in the stars.”

Mawra Hocane reminded her followers to “be kind, be compassionate, be polite” as we all have a role to play in each other’s life!

Mahira Khan, Humayun Saeed and Ayeza Khan sent their prayers for the departed soul as well.

May his soul rest in peace!