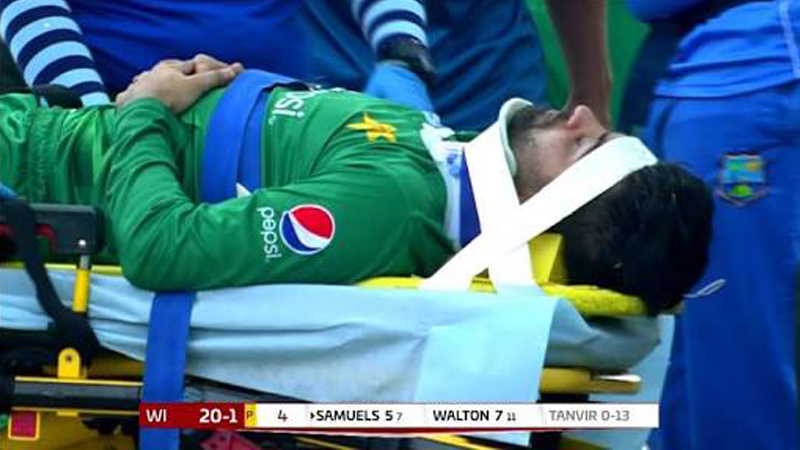 Ahmed Shehzad is neither new to controversies nor to being trolled on Twitter. Hence, Twitterati were quick to do what they do best when Pakistan Super League’s new franchise, Multan Sultans picked the Pakistani opening batsman in the gold category for the next season of the tournament.

To see Multan Sultans get trolled even before playing a single PSL match was…well hilarious!

Here is a look at what they had to say:

So this is what actually happened.

Ahmed Shahzad was in platinum, but remained unpicked in platinum and diamond, was relegated to Gold and picked by Multan Sultans. #Cricket #PSL

And this is how twitterati responded to the development.

Ahmed Shehzad is selected as Cheer Leader in Multan Sultans.

Me : What is it good for absolutely nothing pic.twitter.com/4lNiNmL8Lr

Pretty much sums up the story!

Despite being trolled for picking Shehzad the Sultans were still praised for appointing Shoaib Malik as their captain and also for taking Imran Tahir on board.

Well, some people really have their own way of praising people!