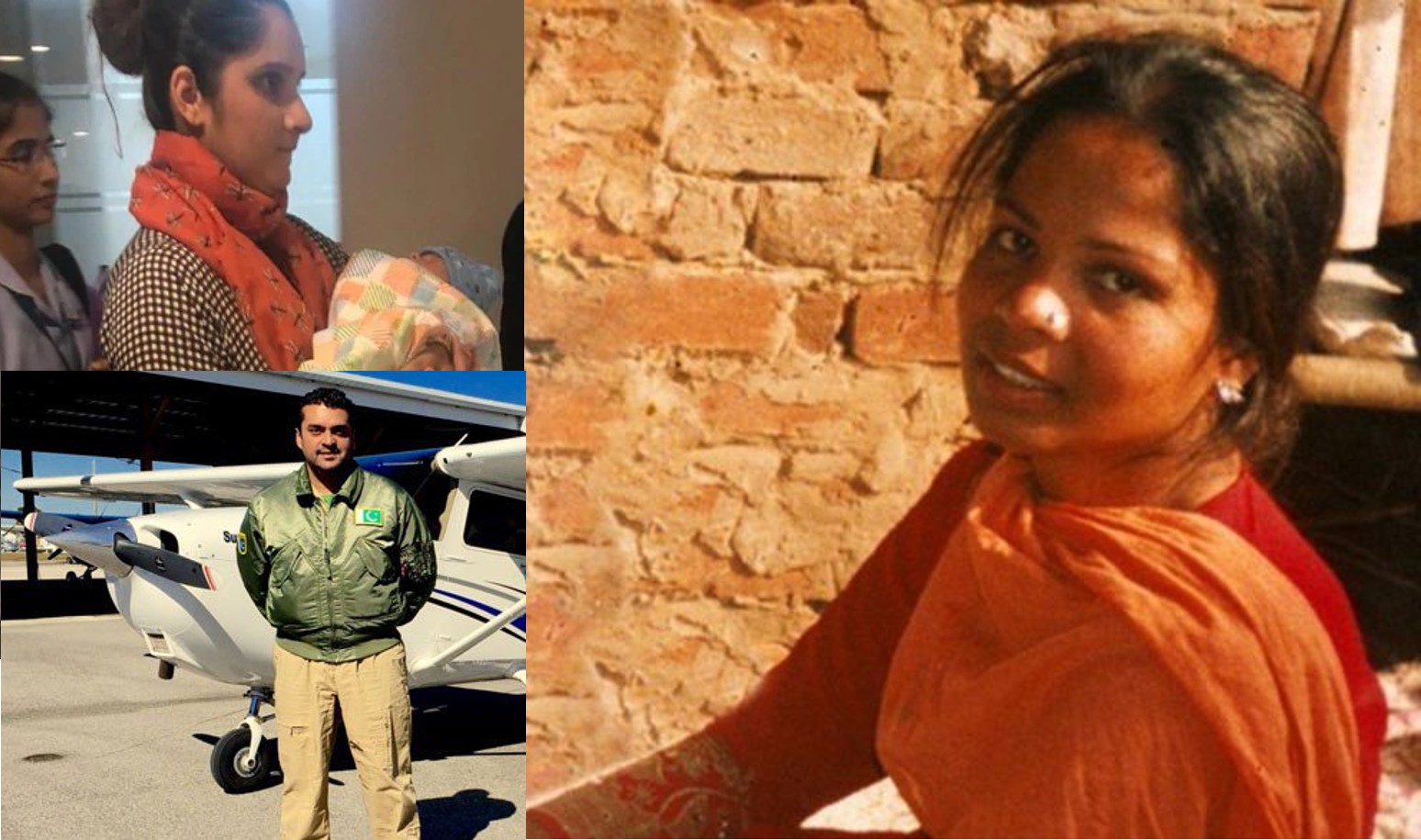 Aasia Bibi, a Christian woman who had been falsely accused under the blasphemy law in 2010 was finally acquitted by the Supreme Court after she almost spent a decade on death row.

The historic Aasia Bibi verdict was met with applause within and outside Pakistan.

However, radical elements, led by Khadim Hussain Rizvi’s Tehreek-e-Labbaik Pakistan (TLP) launched violent protests following the landmark verdict. TLP’s leadership made calls for murder and mutiny against those supporting the verdict and the party’s foot soldiers brought the country to a standstill for three consecutive days causing considerable damage to people and public property.

To the disappointment of the majority of Pakistanis, the government eventually signed an agreement with TLP. As per the agreement, the TLP leadership “apologized” for the “inconvenience” caused by its protesters while the government gave it a major concession by agreeing to “initiate the legal process” to place Aasia Bibi’s name on the exit control list (ECL).

Pakistani cricketer Shoaib Malik and Indian tennis ace, Sania Mirza were blessed with a baby boy. In a rare show of solidarity, people on both sides of the border celebrated the arrival of the little champ.

Read: Here’s How Pakistanis & Indians Are Bonding Over #BabyMirzaMalik!

Excited to announce: Its a boy, and my girl is doing great and keeping strong as usual #Alhumdulilah. Thank you for the wishes and Duas, we are humbled 🙏🏼 #BabyMirzaMalik 👼🏼

Such was the frenzy around the newborn that #BabyMirzaMalik remained among the top Twitter trends in both Pakistan and India throughout the day of his birth.

The singer congratulated Pakistan on this achievement through his Twitter handle after landing at Clearwater, Florida.

“Pakistan, Mission Parwaaz, Mission Accomplished we are now in the history books of aviation,” shared the 42-year-old gleefully after the accomplishment of a huge milestone for Pakistani aviation.

The historic journey that lasted 24 days touched down upon 22 countries.

The influential leader, who proudly proclaimed himself as the father of Taliban, Maulana Samul Haq was assassinated in his house during the week.

It was feared that Maulana’s murder would spark a new wave of street agitation. However, soon the murder the work of personal animosity rather than being politically motivated as earlier feared.

Read: This Is What Is So Far Known About The Assassination Of Maulana Samiul Haq

Azhar Ali Retired from the One Day Format

Cricketer Azhar Ali, after an unsuccessful stint at captaincy in 2015 and a series of lukewarm performances, announced his retirement from one day internationals (ODI). Ali’s move to bow out of the one day format is likely to help him focus more on his Test game and ensure that he doesn’t lose his place in the playing eleven altogether.