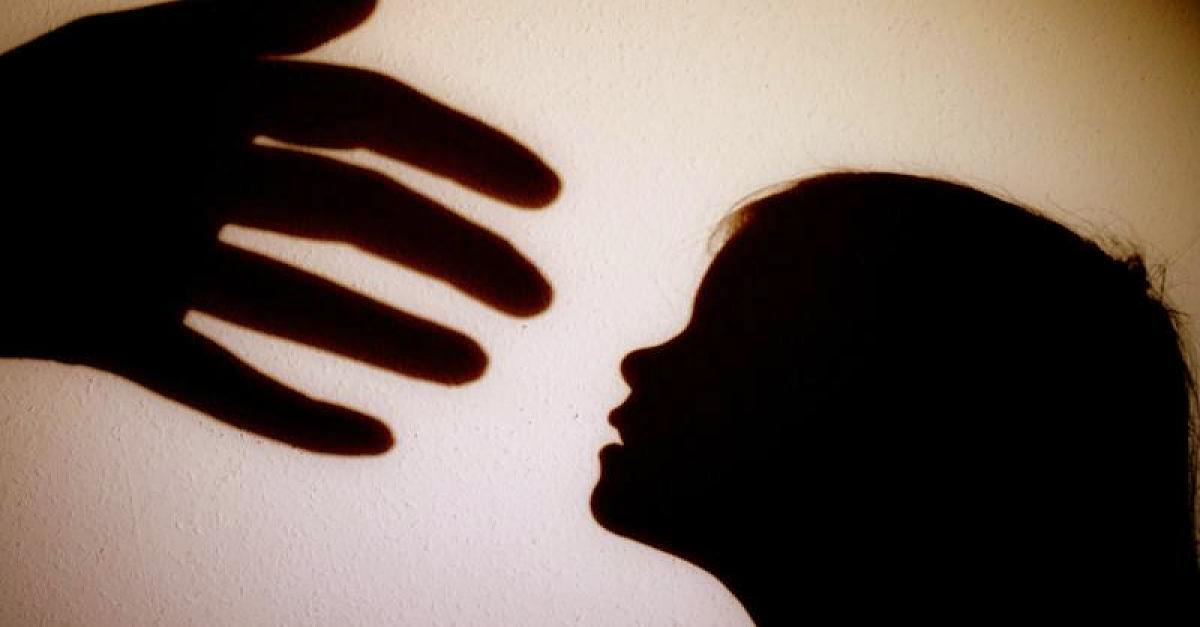 I try to not watch TV or listen to the news. I specifically try to not get into details of harrowing incidents. I try to not read books with sad endings. I try to not watch tragic movies. I try to dodge questions, which have heart breaking answers. I try to stay away from the political landscape and the resultant fuss caused by media in our lives. So, as a person who generally tries to stay away from anything that would bring on more sadness (because all of us have a good share of sad/bitter in our lives already), I completely avoided thinking about or following the story of 7 year old Zainab.

As life would have it most of my friends are related to the media or the development sector – so I learnt the story bit by bit, one Facebook post and tweet at a time. And then came the pictures. The discussions inside media houses, protests of development sector workers, condolences by friends, demand for justice for Zainab – all this kept screaming in all my communication channels.

So, I decided to get to know what happened – we all know what happened, most of us also know how it happened – we know how these things work…because none of this is new; not the incident, not the resultant chaos, not the insensitivity of electronic media, not the protest by enlightened people like us, not the sudden discourse on importance of life skills, not the government’s stance, not the shaming of the victim’s family, not the misuse of pictures and breach of privacy, not the process which will follow on from here and not even our bouts of rage and disgust. I did not find a shred of anything novel in the story but still as usual ended up with a broken heart a vow of not going into details of such a happening again.

I remember making the same vow when the story of numerous children being sexually abused in Kasur had ‘broken.’ There was a lot of noise by the channel that had broken the story about how they were the first ones to report; but for the life of me I still can’t remember which channel it was.

I made the same vow when a girl was burned in a car, same when a very small child was condemned to this fate in Lahore – just the same vow made too many times. But the fact of the matter is that we always end up delving into the details, wanting to know more, wanting to do something, getting more frustrated, writing a few lines to vent the anger, maybe even go to the protest outside the press club – but then eventually we move on. And along with us the perpetrators also move on. And so, the cycle continues.

We are so affected by this incident. It wrings at our souls but we share pictures and we also blame families of victims – we condemn what we are seeing on TV but we continue watching it adding to the ratings that the electronic media chases after like wild, hungry dogs.

Also Read: Veiling Murder in the Name of Honour

Those of us who are parents, especially of smaller children are shaken more; because we see our kids in the pictures being circulated – we imagine what God forbid it would be like before shrugging off the idea and clinging to our children a little tighter. It’s OK if a child is working in my house or waiting tables where I eat but I need to educate my children better about these things and ensure their safety. The bottom line is that we are all contributors to not doing our bit. It’s easy to point fingers; at Zainab’s parents, at the local authorities, at the State overall, at the justice system and at anyone else we deem responsible.

Everyone keeps saying there is something with Kasur – yes, the reported cases of sexual abuse are very high and keep originating periodically. I look at it the other way – maybe the reporting in Kasur is stronger.  Maybe people are more open about bringing ‘such’ issues to light in Kasur. Maybe we need to look more closely at other parts of the country including the highly literate and economically stable areas. If we look around, most of us would even know people who are perpetrators – in different ways -their ‘deeds’ may not yet be this ‘attention worthy’ but they might as well develop further to undertake such atrocities.

From what I have seen I think little, 7 year old Zainab went with someone she knew – maybe someone who was very close to her. Maybe that someone didn’t intend for things to go as far as they went – but greed, power and fear sometimes respects no bounds. We bore witness to the burial of the tiny violated body while screaming at her parents for being negligent and not doing enough – reminds me of the ‘do more’ mantra we abhor as a nation. That’s the dose we gave her family – DO MORE; we are doing enough but you do more – because that’s why we don’t have rainbows and unicorns in the sky all the time.

So here we stand, a failed nation – all criminal for not doing enough. We heard the official statement from the State – ‘…protecting children is their parents’ responsibilities…’ Never mind the ever so frequent poverty related suicides of families due to inadequate support, never mind the increased crime to feed families, never mind the atrocities which take place under state cover – just never mind. We will all do what we do best. Rant and complain on and on and on. Till the next time.