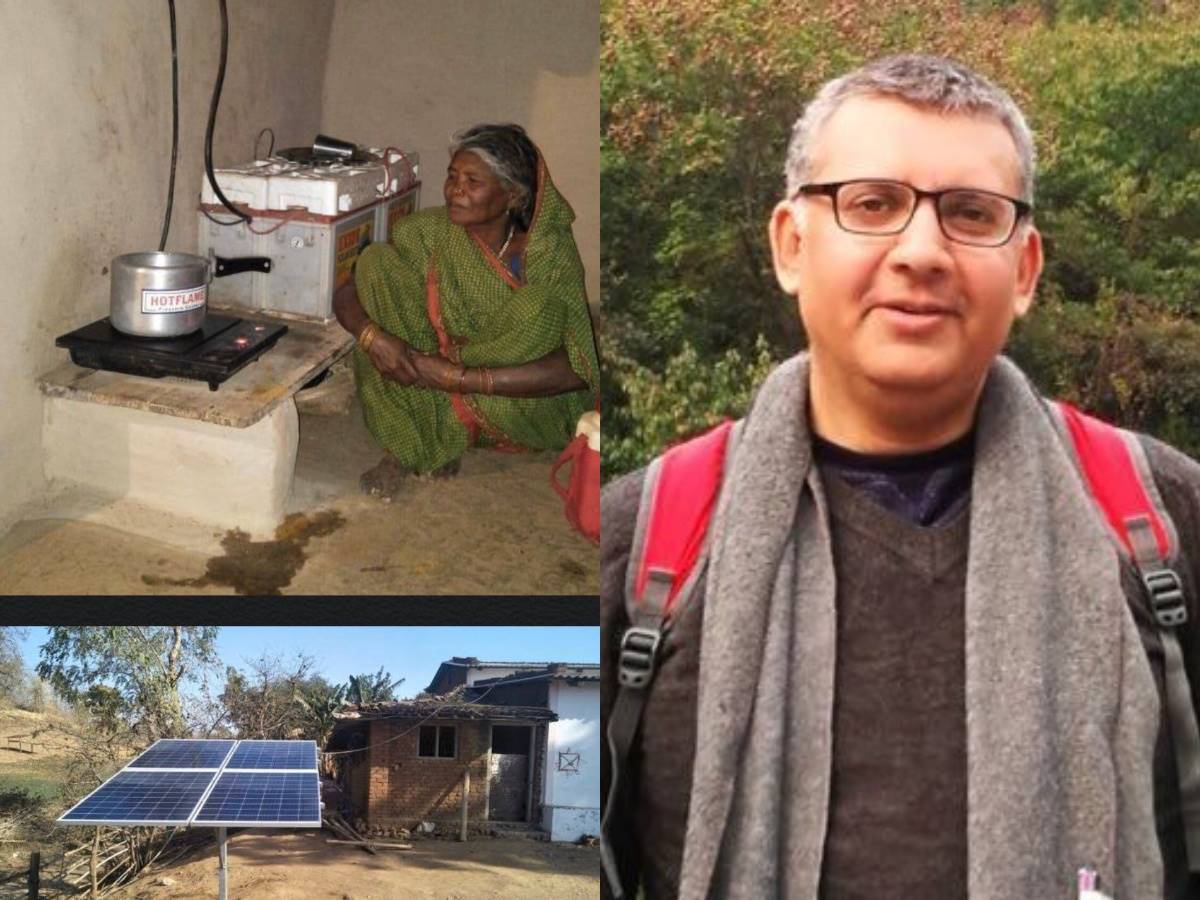 The Director at Information Minister’s Office, Danyal Gilani, recently shared his New Year’s resolution on Twitter and once you see it, you’ll agree with us that we should all get behind it!

Danyal Gilani took to Twitter to emphasize the importance of renewable energy and how it can change Pakistan’s fortune while preserving the Earth’s resources.

Renewable energy, in its basic essence, means energy generated from natural resources that does not deplete over time.

Read: STOP Pakistan From Heading Towards A Major Environmental Catastrophe!

The sources of such energy include sunlight, wind, rain and various forms of biomass.

All energy sources have some kind of impact on our environment but when compared with renewable energy sources, fossil fuels, i.e. coal, oil and natural gas, have a far more adverse impact on the environment. So in order to protect the nature, it is vital that we shift to these sources for our energy consumption needs.

Read: 5 Easy Ways To Slow Down Global Warming That You Should Adopt Today

The first source, which Danyal Gilani highlighted in his tweet was a Solar Powered stove.

Now solar energy is one of the most efficient and useful forms of sustainable energy. Sunlight is turned into an energy source to power the appliances by using solar panels.

It’s not like the sun will run out of its heat anytime soon so utilizing it to our benefit will prove extremely efficient and will eliminate the need for natural gas powered stoves or coals to generate heat.

Solar Power is also much cheaper than any other source because the Sun hasn’t placed any service tax on its services, at least not yet, it hasn’t!

Read: 3 Ways To End Plastic Pollution That You Need To Adopt!

Another use of Solar Energy that can change the game entirely is using it to power vehicles!

With major automotive companies investing more and more resources into their solar powered projects, it’s about time, us, Pakistanis start doing the same.

Solar powered vehicles are the future of automobiles and investing in them in due time will yield substantially positive results. With vehicles powered by solar energy, you won’t have to spend a dime on fuel – yes(!) let that sink in!

Your solar powered automobile will harness energy from the sun and convert it into electricity, which will then fuel the battery that runs the car’s motor.

Read: Do You Know How Climate Change is Affecting Pakistan?

The third way of conserving energy is by installing biogas units for domestic users.

Biogas is a type of fuel that is naturally produced from the decomposition of domestic waste. Organic matter such as scraps of food and animal waste is left in an oxygen-free environment to produce a mix of gases, mainly Methane and Carbon dioxide. It takes about three weeks for the waste to decompose properly and the gases produced then can be used for heating and cooking purposes.

Installing Biogas units in homes would be such a fundamental initiative in reducing the energy costs that a household has to bear, while at the same time being environment friendly!

We don’t really need to use municipally treated water to suffice our irrigation needs when the sky blesses us with the gift of rain from time to time.

Read: PAKISTAN’S WATER CRISIS: 4 Things YOU Can Do To Avert This Catastrophe

Setting up rainwater harvesting techniques would pay huge dividends and can play a huge role in times of drought. The water that falls on your roof is essentially free and all it needs is a technique to harvest it for later use. Not only wells, but it can also be harvested into tanks and cisterns for later use.

How do you think renewable energy can change Pakistan’s fortune? Tell us in the comments below!