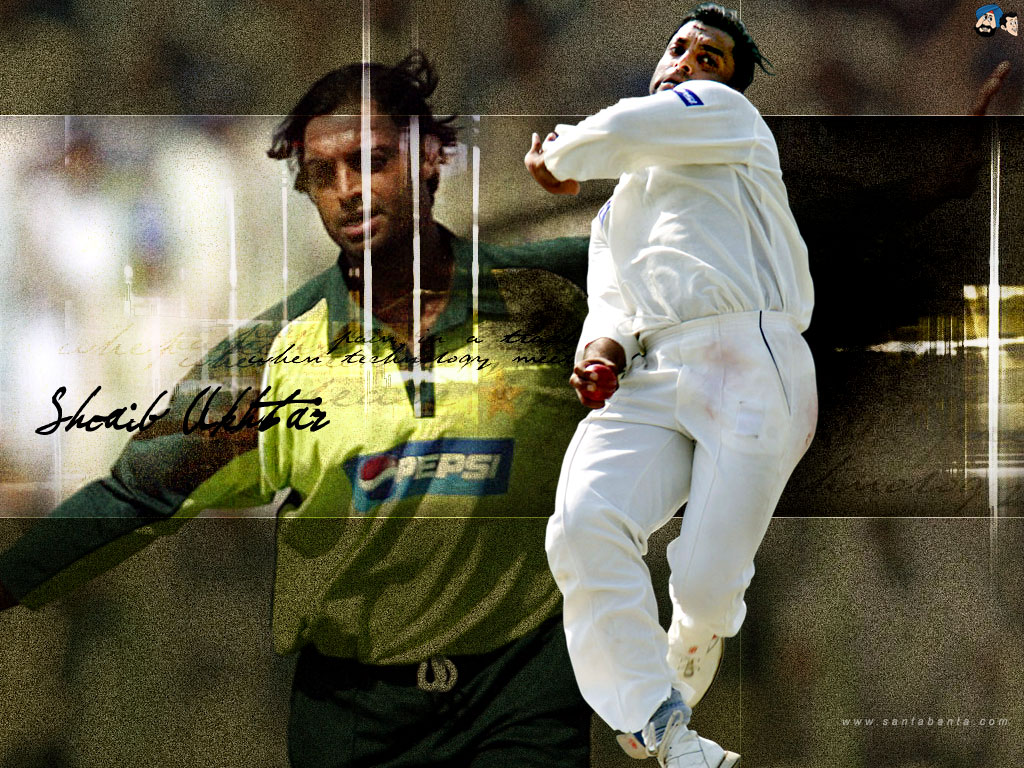 Next edition of the ICC world cup will take place in England during the coming year. Pakistan’s preparations for the event seem to be on the right track still, here is a look at 4 types of cricketers the selectors will be searching for before the next world cup.

Fakhar Zaman has done pretty decently during the last 12 months or so and hence, if there is no injury or a dramatic dip in form, he is almost certain to participate in the event as an opener, next year. Babar Azam, Azhar Ali or Ahmed Shehzad are likely to partner the south paw still, Pakistan would want to keep their options open and keep the in-form Babar at one drop in the middle order.

Azhar and Shehzad’s form is nothing to talk home about and therefore, Pakistan’s think tank will be searching desperately for Fakhar’s opening partner during the next few months.

A Finisher for the Batting Department

Shoaib Malik, Sarfaraz Ahmed, Faheem Ashraf and Shadab Khan are all capable of finishing off an innings in style. Nevertheless, none of them is consistent enough and thus, Pakistan need to groom a finisher who is both reliable and effective during the last few overs of an ODI game.

A Tear Away Fast Bowler

Pakistan has some quality pacers to play with in the English conditions. Still, there is no one like Shoaib Akhtar who is capable of breaking the 90 miles per hour psychological barrier regularly. Hence, Pakistani selectors will definitely be on the lookout for a tear away fast bowler who is also capable of enforcing the issue on a consistent basis.

Read: These Pakistani Cricketers were True Rivals Both On and Off the Field

Sarfaraz Ahmed is a key player for the green shirts. However, in case of an injury Pakistan do not have a replacement ready for the skipper who also keeps behind the stumps and remains to be an integral part of Pakistan’s lower order.

Hence, the team management will definitely be searching for Saifi’s backups in all concerned departments.