In the last few decades a lot of work has been carried out – both by the government as well as non-governmental organizations to curb the spread of child labour in Pakistan. However, it is disturbing to observe that despite various laws and awareness raising drives, child labor continues to plague every nook and corner of the country.

Children as young as 5 years are seen working at hotels and restaurants, brick kilns, factories and as domestic help in affluent households.

The most frustrating aspect is perhaps the fact that despite so much talk on child rights, employers refuse to acknowledge the the ills of child labour and children continue to be a popular choice among them. Needless to say, children are easier to exploit, i.e. they can be forced to work more for a salary that is far less than their adult counterparts’ for the same amount of work.

While developing countries have been successful in eradicating child labour, developing nations such as Pakistan continue to struggle. Societal apathy and lack of implementation of laws continue to be leading causes for this menace.

While citizens can’t directly change laws or even ensure their implementation, there is still a lot that we can collectively do to discourage child labour in our communities. Here are 3 important things that every citizen should do to help wipe out child labour from Pakistan.

Since all good deeds begin from home, it is important to ensure that we ourselves are not committing the wrong that we preach others to avoid! Hence, no excuse is good enough to justify an underage employee labouring away as domestic help at our house or work place.

Whether its talking about the ills of child labour with your friends and family or discouraging a relative who’s contemplating to hire a child, it is your responsibility to least communicate your distaste for child labour and raise awareness against it.

Not everyone might have the resources to do this, but if you’re among those who are economically affluent, play your role and sponsor the education of at least one underprivileged child so s/he can have a shot at a better future! A quick Google search will reveal the names of credible organizations such as SOS Children’s Village, Fazilia Trust and Muslim Aid that are always looking for donations to sustain the education of marginalized children in different parts of the country. 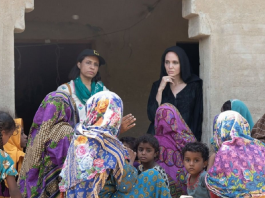 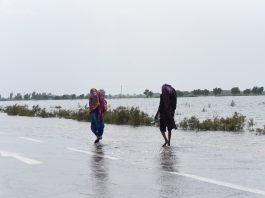 More Than 30 Million People In Urgent Need After Major Floods... 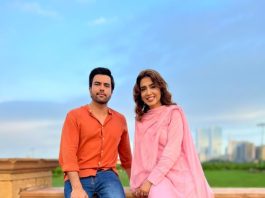 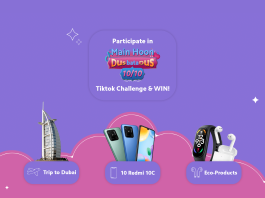 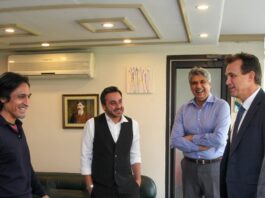 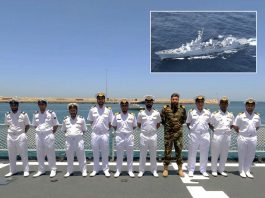 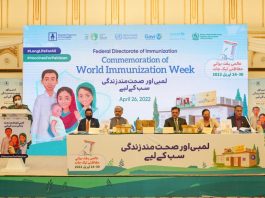 Pakistan Launches National Immunization Policy 2022 In The Aftermath Of The... 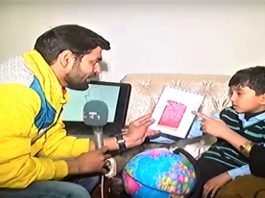 Muhammad Salaar Muneeb: This Pakistani 4-Year-Old Can Identify Over 200 Flags... 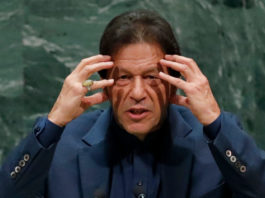