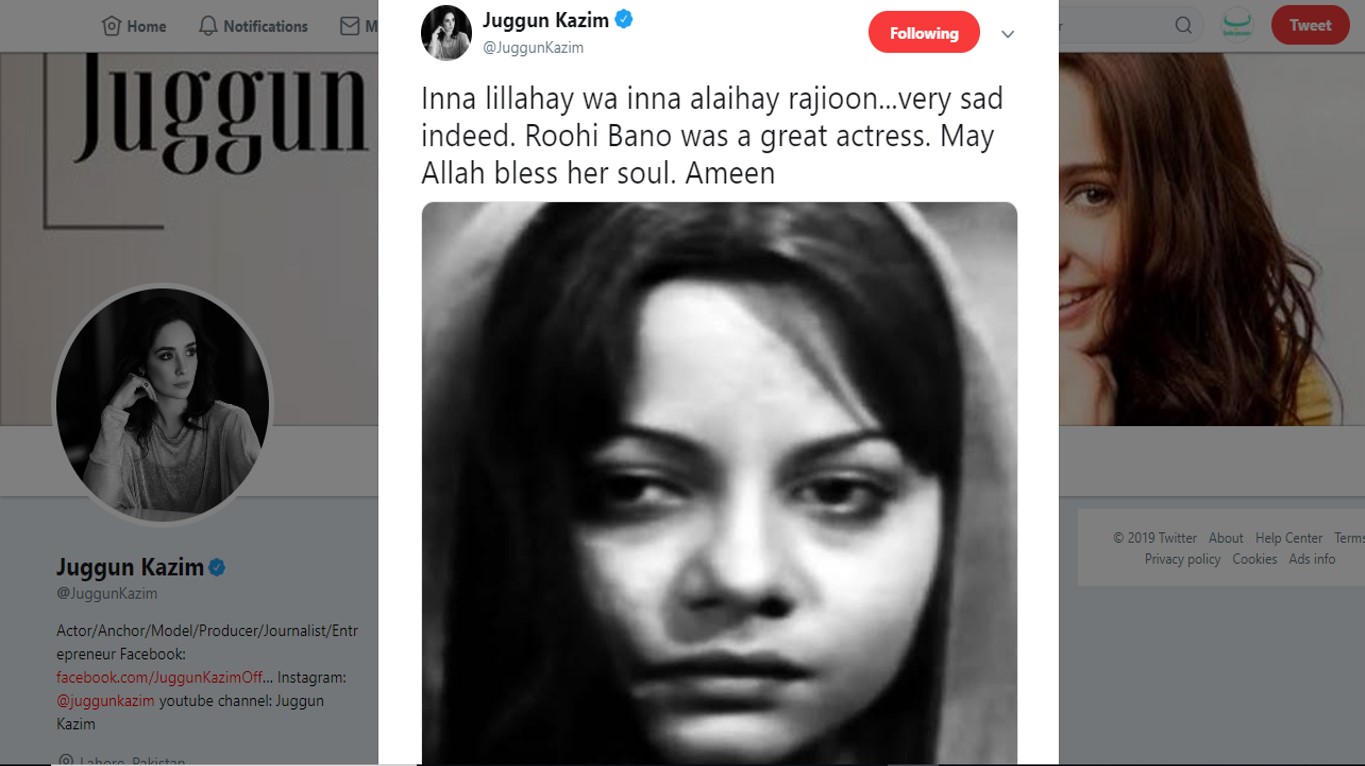 Here’s our weekly list of celebrity tweets from Pakistan that you must not miss! Scroll down to find out what your favourite celebrities tweeted about this week!

Shaan was particularly Twitter savvy this week with a tirade of tweets demanding better governance.

I pray that one day the educational standards of govt schools become equal to private schools it’s sad to see the ruins of public schools in the past health, education, and basic rights have become dependent on donors and NGOs

Naeem ul Haque sent out a very unconstitutional tweet threatening the leader of opposition, Shehbaz Sharif with longer jail time if he didn’t shut-up! Ummmm…badmashi much?

If Shahbaz wants to come to NA to abuse the PM and encourage his Chamchas to do the same then he should know that the production order is not meant for this . He must make a commitment to abide by the decisions of the Ethics Committee and the Rules of Business.

Thrilled that Khatija Hussain's culprit is going to jail and she gets justice. Kudos to Supreme Court for overturning the unjust acquittal. #khadijasiddiqui @fifiharoon #beyondbeautiful@beyondbeauty360 pic.twitter.com/YMWouFBAOC

It's great that #SarfrazAhmed apologized. I can understand that us Pakistanis are so used to jokes abt skin color, weight or ethnicity and many ppl might not know what racism is. Therefore it's important to accept the flaw n evolve into better people #BeBetter #LearnFromSarfaraz

Documenting the Pakistani economy is the most important thing right now, encouraging people to file their tax is a master stroke.Yesterday was a great step towards a better Pakistan, for its economy. @ImranKhanPTI may Allah be with you, we are praying and standing right behind.

Mohib Mirza finally revealed the poster of his next movie and it comes with a curious name: Ishrat: Made in China!

Meera and Ali Kazmi’s exchange of food during a recently held award function was actually adorable!

German Ambassador to Pakistan, Martin Kobler sent good vibes to Pakistan’s women cricket team and Sana Mir could not have been happier!

Thanks a lot from me and the Pakistan https://t.co/C9faWdP6NI

Meesha Shafi tweeted after a while to announce Aurat March 2019. GO WOMEN!

Have more celebrity tweets to add? Share them in the comments below!