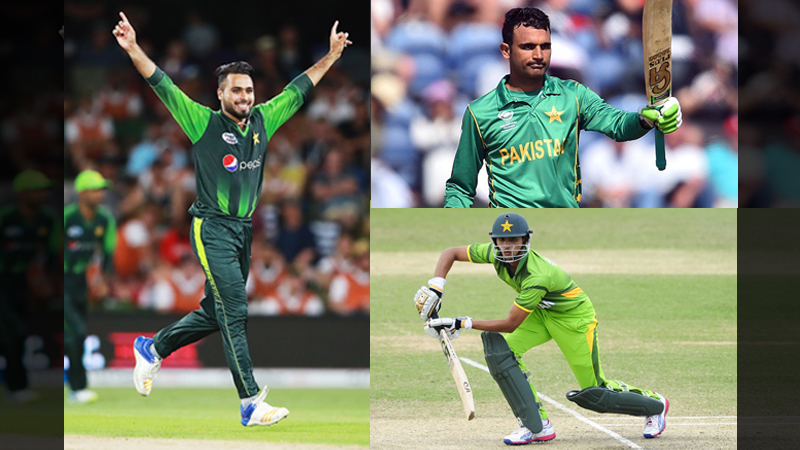 Pakistan’s cricket team has left for the United Kingdom and will formally commence its campaign within the next few days. With a number of new faces in the Test squad, these Pakistani cricketers are likely to make their Test debut soon.

Saad Ali is likely to bat in the middle order and hence, make his Test debut during the upcoming series. Saad has had a wonderful domestic season and has seemed to have impressed both the selection committee and the support staff.

With conditions likely to be challenging for Pakistan’s feeble batting, there is a bright possibility of the men in green playing six batsmen in their playing eleven and therefore, Saad is likely to get the opportunity he had been looking for.

Fakhar Zaman, we all know is in the good books of all those who matter. Therefore, the probability of him opening the innings with Azhar Ali during the tour cannot be ruled out for any given reason. Hence, if he is able to deliver during the side games; the left-hander would definitely be making his Test debut against Ireland.

Pakistan has played Test matches with a long tail of late. All-rounder, Faheem Ashraf’s inclusion thus, can help in allowing stability to the lower order. Moreover, with conditions likely to be favorable for his style of bowling, Ashraf is almost certain to make his Test debut when Pakistan plays Ireland in Dublin on the 11th of May, 2018.