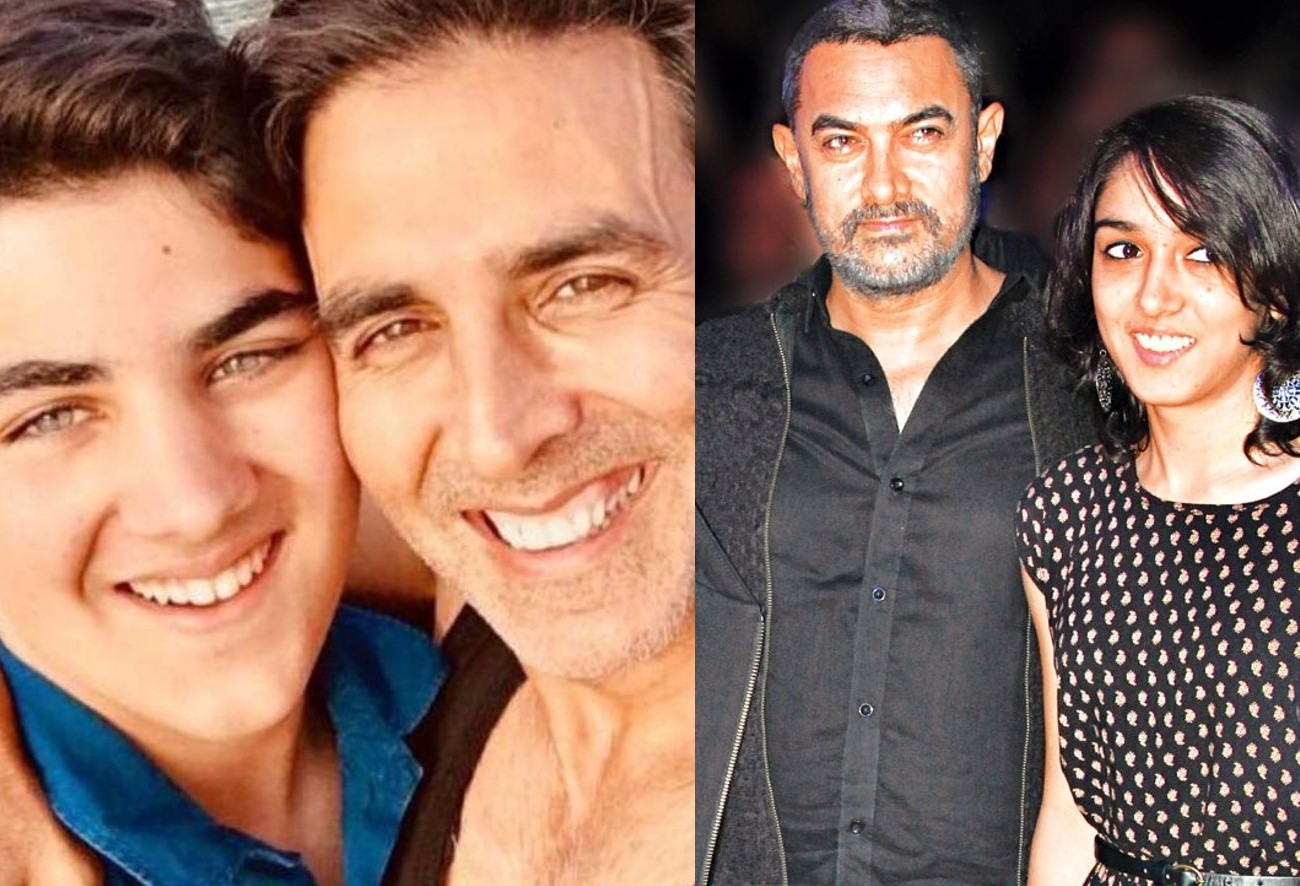 Bollywood has always welcomed its own. From Hritik Roshan and Kareena Kapoor to Varun Dhawan and Aalia Bhatt, Bollywood’s star kids have always had it easy when it comes to larger than life big screen debuts and plum roles in big-budget movies.

And while nepotism has always been a huge debate within the Indian film industry, it does not even begin to cover the leverage that social media has given to the new generation of Bollywood’s star kids today.

Massive public exposure and fan-following on such platforms as Instagram and Twitter have made an entire generation of star kids hugely famous even without a single film to their credit.

Who are the star kids leading this “it” pack of teenagers? Let’s find out!

With almost a million Insta followers from only 23 posts, Aryan Khan is the most widely followed star kid on the desi internet!

Although, unlike her brother, Suhana’s Insta handle is “private,” but that doesn’t stop the star kid from breaking the internet with her style statements thanks to the plenty of fan accounts that document her every move!

On the heels of his elder sister, Sara Ali Khan’s debut in 2018, there’s been a lot of talk about Ibrahim Ali Khan joining Bollywood. However, he’s still very young and it might be a few years before he makes his celluloid debut.

Ibrahim’s Insta handle is “private” but the paps keep us informed!

This 16-year-old star kid is shy of media attention and his parents make it a point to protect his privacy.

But there are still already fan pages dedicated to Aarav Kumar popping up on various social media platforms making him a household face!

The granddaughter of Bollywood’s biggest superstar, Navya Naveli Nanda has been receiving media attention for a few years now.

Constant media spotlight has made Navya one of the most well-recognized Bollywood star kids of her generation.

Amir Khan’s little girl is making her presence felt on Instagram. Only recently, desi internet was abuzz after Ira posted a few pictures from her Spring break.

And that was the last time I saw those sunglasses… 📸 @sahirahoshidar